Bezant Resources (AIM:BZT) has raised £800,000 (US$1.1 million) to progress its Mankayan copper-gold project in the Philippines. 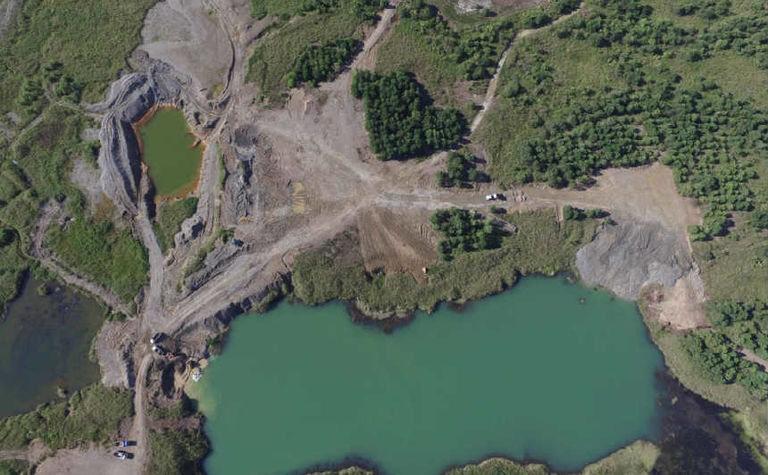 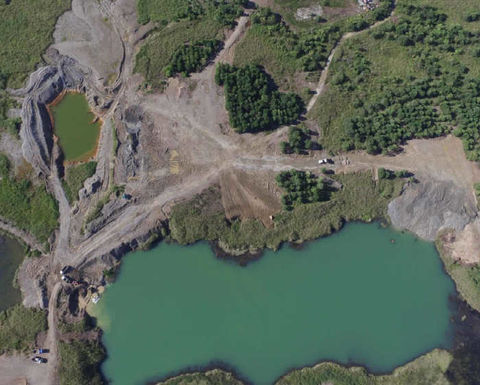 The subscription and placing comprised a total 222.2 million new ordinary shares at a price of 0.36p per share, which was a discount of around 17.24% to the closing mid-market price of 0.435p/share on May 30.

Bezant executive chairman Colin Bird invested £50,000, or 6.25% of the total, to subscribe for 13.9 million shares, while 208.3 million shares were placed via broker Novum Securities.

The proceeds will be used to commission the update or optimisation of the historical third party scoping study, as well as be used for community development work and to advance a drilling programme to confirm the resource and a potential extension.

"Bezant's board believes that the Mankayan project is already a forerunner in the prospective global copper-gold arena and anticipates that the project will be enhanced and even better placed following completion of the planned work programme," Bezant said.

It said it would also use some of the funds on "activities aimed at increasing the confidence in, and decreasing risk at", its Eureka project in Argentina, including a possible small-scale geophysics programme.

Bezant CEO Laurence Read said the funds would support the company as it "seeks to build value from a series of operational workstreams", primarily on Mankayan after the Philippines Department of Environment and Natural Resources Administration renewed the project's exploration period to April 2020.

"Reassessment of the existing Mankayan engineering studies and a focus on the last, high-grade copper-gold intersections drilled by Goldfields will be key objectives," he said.

"We shall also look to continue our assessment of the Eureka copper-gold project in Argentina and progress discussions with industrial groups in relation to the Company's asset portfolio in-country, which hosts a potential world class copper-gold resource."

Bezamt previously sold its Choco platinum-gold project in Colombia to Auvert Mining for US$500,000 in April to focus on building value from Mankayan and Eureka project.