Canadian project developer RNC Minerals (TSX: RNX) has secured a US$13 million bridge financing facility with Auramet International that will eliminate most debt repayments during 2018, signalling a critical step in its strategic repositioning of the company’s flagship shovel-ready Dumont nickel project, in the Abitibi region of Quebec. 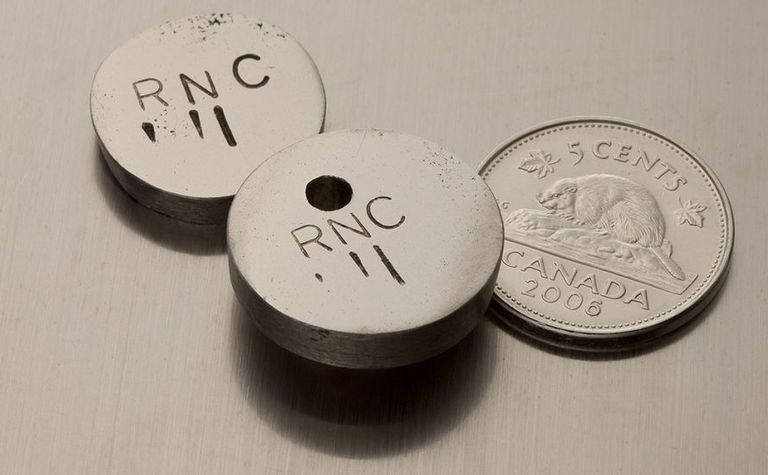 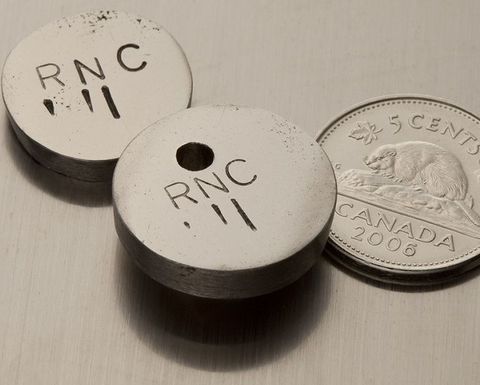 According to RNC CEO Mark Selby, the credit facility provides "tremendous" balance sheet support and flexibility by eliminating the bulk of our debt repayments until May 2019, which will allow the company to unlock significant capital during this period.

This will transpire in three ways, namely through the March-announced sale of the Beta Hunt nickel mine in Australia; maximising investments for Dumont that result from current discussions with potential strategic investors; and accessing up to $12 million of undeployed capital in April 2019 from the company's joint venture with private equity firm Waterton Global.

Proceeds from the $13 million facility, due for repayment by May 15 next year, will be used to repay the existing senior secured gold loan and senior secured nickel loan and to cover interest payments and fees for the facility.

RNC will pay 175oz of gold a month in interest and would be reduced pro-rata for any prepayment made against the principal on the facility. The interest cost is in line with the increased loan balance of $13 million, as compared with the current $8.6-million facility with a 115oz monthly gold coupon.

RNC said total debt service costs under the new facilities would be reduced to less than $250,000 a month, from the current levels of about $1.5 million a month.

RNC will pay to Auramet a C$500,000 amendment fee in connection with this extension, to be satisfied in RNC shares issued at the same price as the shares to be issued by RNC on completion of the equity raise.

RNC has also reached agreement with Pala Investments to prepay, subject to certain conditions, its current Pala loan facilities, which, as required, would allow a more rapid pay-down of the Pala loan facility and acquire Pala's 2.25% royalty on nickel production from Beta Hunt. The Pala agreement is subject to completion of the Auramet debt restructuring.

Lion One tees up US$40m financing for Fiji mine