Kefi Minerals’ (AIM: KEFI) is continuing its financing spree, raising up to £5.5 million (US$7.4 million) through a placement and planned subscription to close the US$260 million project financing for the Tulu Kapi gold project in Ethiopia. 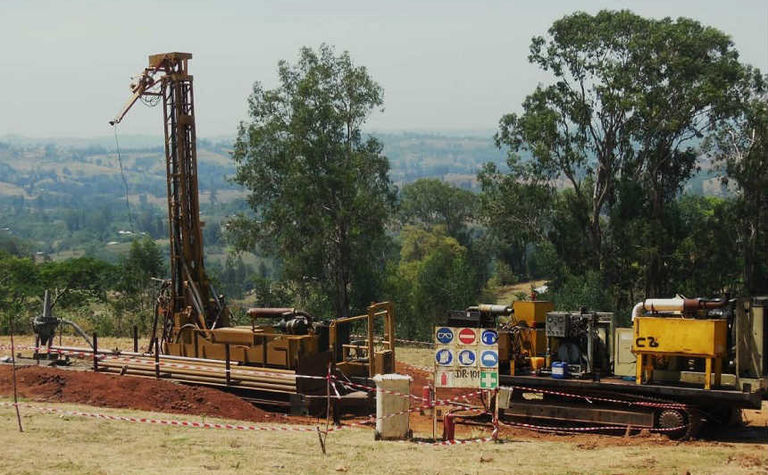 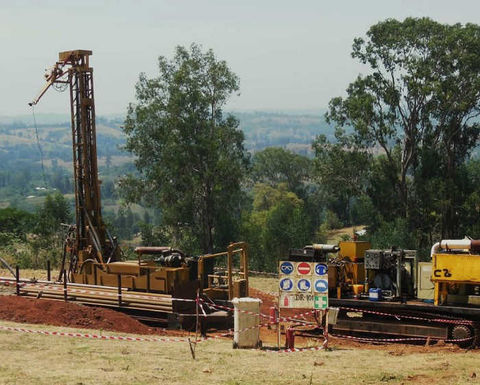 Earlier this week it received US$30 million in backing from an Ethiopian investment syndicate in exchange for an interest in Tulu Kapi, while a month ago it issued bonds worth $160 million to partly fund Tulu Kapi.

It has been arranging its own financing since splitting with its finance partner Oryx Management in January.

By placing 120 million new ordinary shares at 2.5p each to existing and new shareholders, Kefi has raised a conditional £3 million before expenses.

It also plans to issue up to 100 million new ordinary shares at the same price, including 48.5 million subscription shares to project contractors and other third parties to settle outstanding invoices and debt of £1.2 million.

Certain directors and management will subscribe to the remaining 51.5 million subscription shares worth £1.3 million to satisfy fees and salaries.

The placing and subscriptions will take place in two tranches, with the first comprising 60 million placing shares and 6.5 million subscription shares to start trading on AIM on or around June 20.

The second tranch of 60 million placing shares and 93.5 million subscription shares requires shareholder approval at a July 2 general meeting and then should start trading on AIM on or before July 3.

Kefi envisages the Tulu Kapi project will be entirely financed at the project level, with Kefi keeping a 54% interest and the rest held by the Ethiopian Government and the Ethiopian syndicate investors.

It was still waiting for the Ethiopian Government to complete all remaining processes and approvals, with due diligence and formal documentation also still to be finished.