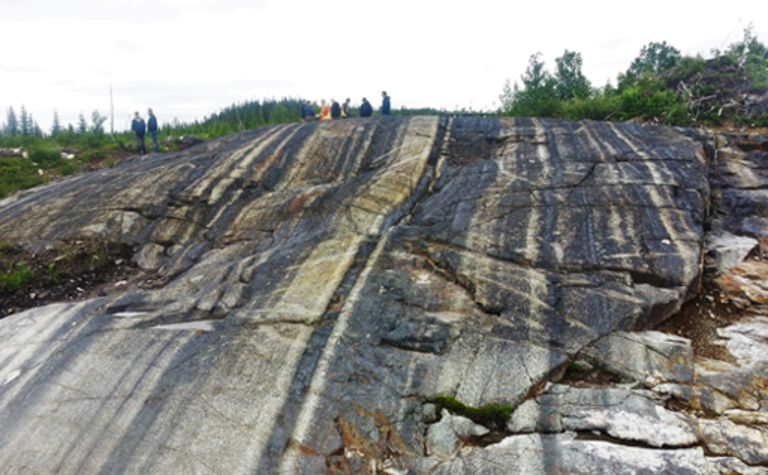 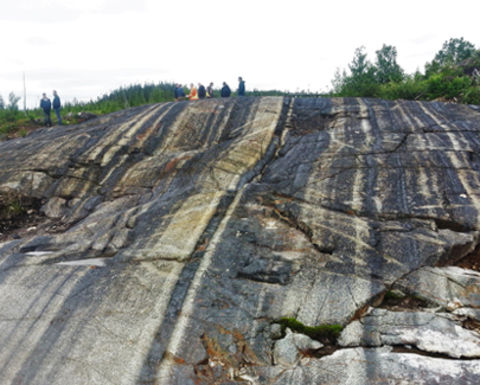 Quebec will provide $185 million in financial assistance to BlackRock, to support construction of the mine. The funding is earmarked for setting up a secondary processing plant in the Grande Anse section of the industrial port area of Saguenay.

The funding entails an $85 million equity investment from the Capital Mines Hydrocarbures Fund - a $1 billion fund that gives the government an equity stake in companies that mine and process minerals in the province - a $50 million loan from Investissement Québec, and another $50-million loan granted by Ressources Québec.

The government is also providing an additional $63 million in support to the Saguenay Port Authority for energy infrastructure that could attract new business to the port.

The shovel-ready BlacRock project is expected to create more than 800 jobs during construction of the mine and a mill. The mine will permanently employ about 200 people, with the processing plant accounting for 300 jobs.

"Our government is proud to promote the success of this major BlackRock Metals investment project, which will enhance the mining potential of the Nord-du-Québec region and strengthen Québec's expertise in second-stage ore processing in the Saguenay-Lac-Saint-Jean," said minister of the economy, science and innovation Dominique Anglade in a statement.

BlackRock Metals is expected to become the only integrated North American producer of ferrovanadium, a material used to strengthen steel.

"Our government is pleased to support, through the Capital Mines Hydrocarbures fund, projects such as that of BlackRock Metals, which contribute to the development of Québec's mining sector," said energy and natural resources minister, Pierre Moreau.

"Such projects will, I am sure, help ensure the success of Plan Nord, which will showcase the full potential of our northern territory."