Strategic shareholder Osisko Gold Royalties (TSX:OR) has extended a C$10 million loan to explorer and project developer Falco Resources (TSXV:FPC), intended for use at its Horne 5 project, in the Abitibi Greenstone Belt of Quebec, and for general corporate purposes. 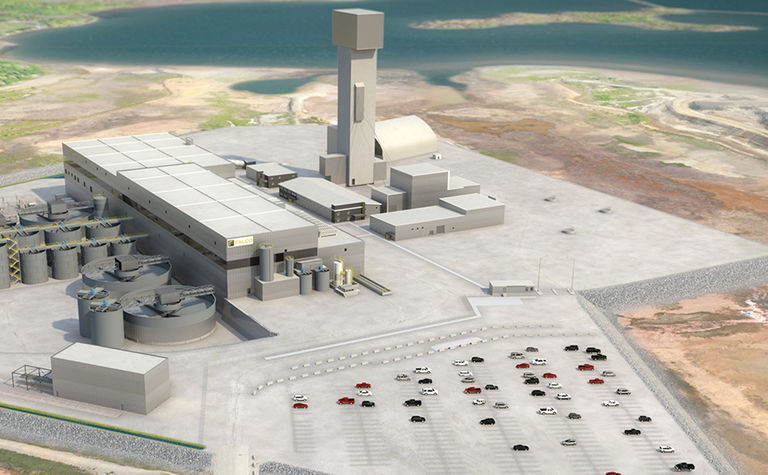 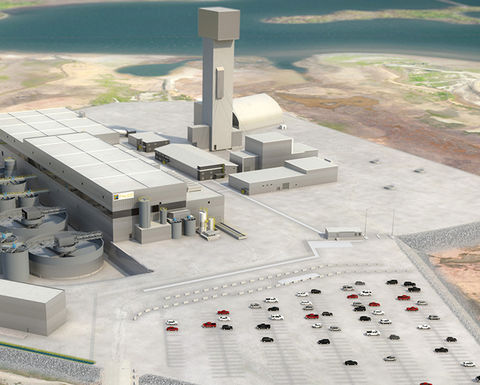 Osisko Gold Royalties has extended a C$10 million loan to Falco Resources, intended for use at its Horne 5 project, Quebec

The loan bears interest at 7% per annum, compounded quarterly and matures on December 31.

The accrued interest will be payable upon repayment of the of the principal, which would become due when (and if) the $180 million silver streaming agreement with Osisko closes. Osisko currently holds about 12.7% of Falco.

Falco announced mid-June that Osisko intends to contribute capital under a silver streaming deal towards the estimated $802 million capital requirement to build the mine.

Falco and Osisko are currently finalising the stream transaction documentation, which they will then submit to Glencore Canada for consideration. This would trigger a 60-day period in which Glencore must consider its right of first refusal for the streaming deal.

Shareholders have approved the streaming transaction and a $7 million debenture by Osisko, which closed on June 29. The debenture would become convertible into 12.1 million units, comprising half a Falco share purchase warrant. Each whole warrant would allow Osisko to buy one additional Falco common share at a strike price of C75c apiece for 36 months from the date of issue.

The 3.74-million-ounce gold project is expected to produce on average 235,000oz of gold over its estimated 15-year mine life, at top quartile all-in sustaining costs of $399/oz.

Falco's Toronto-quoted equity closed in the green Tuesday at C41.5c a share, having lost more than 52% since the start of the year, and giving the company a market value of about C$78.5 million. 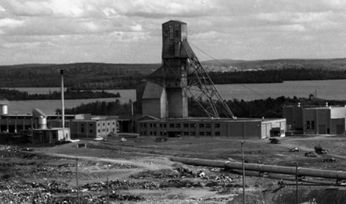 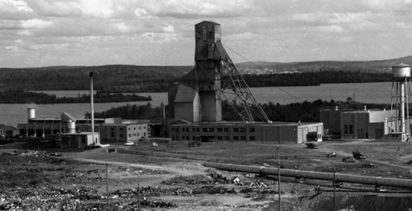 "We are pleased to announce this [C$180m] financing with Osisko"

Horne 5 tipped as significant mine