Sirius Minerals (AIM:SXX) and Hancock British Holdings have agreed to a drawdown on the US$250 million royalty component of the minerals royalty deed agreed two years ago. 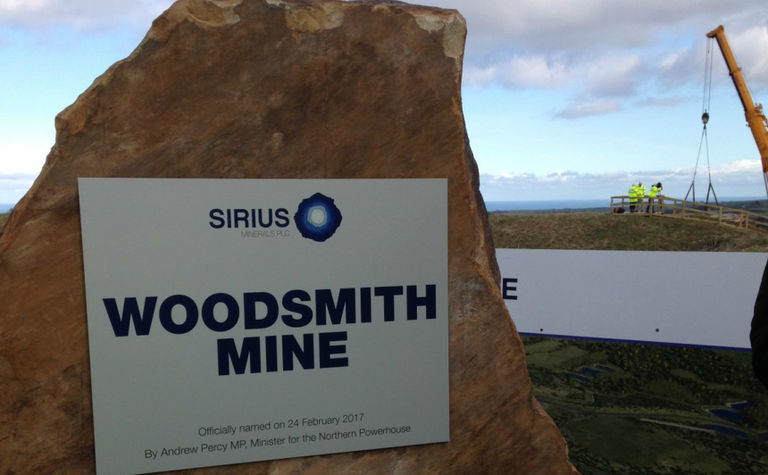 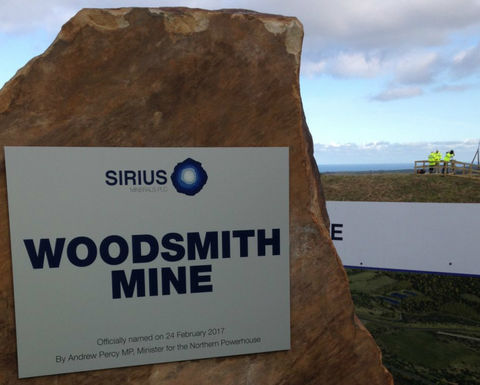 Hancock agreed to invest $300 million in Sirius in October 2016, including $250 million for a 5% gross revenue royalty on the first 13 million tonnes per annum of sales from the Woodsmith polyhalite mine in North Yorkshire and 1% for sales above 13Mtpa, and $50 million in equity once the funds were released.

Sirius said Friday the proceeds of the royalty drawdown would be on-hand no later than September 19 and the $50 million equity component would be provided once the second stage financing commitments were obtained to fully fund the project's initial 10Mtpa.

"At such time Hancock will be the holder of approximately 200 million ordinary shares, equivalent to 4% of the company's existing issued share capital. Should Hancock dispose of any of these shares they will no longer have the right to appoint a director to the board," Sirius said.

It said the royalty drawdown would provide enough liquidity to fund Woodsmith into the June 2019 quarter when stage two financing would be needed.

Back in 2016, Sirius said stage-one of the two-stage financing programme required $1.09 billion to fund two 1.5km-deep shafts to access the polyhalite beds and prepare to build a 37km-long, 4.1m-diameter tunnel to house a mineral transport system.

Phase two required up to $2.2 billion to complete the tunnel, build the mineral handling facility at Teeside Port, and ramp up production.

Last week, the miner upped the capital costs estimate for Woodsmith to $4.2 billion, up from the $3.7 billion forecast in November 2016.