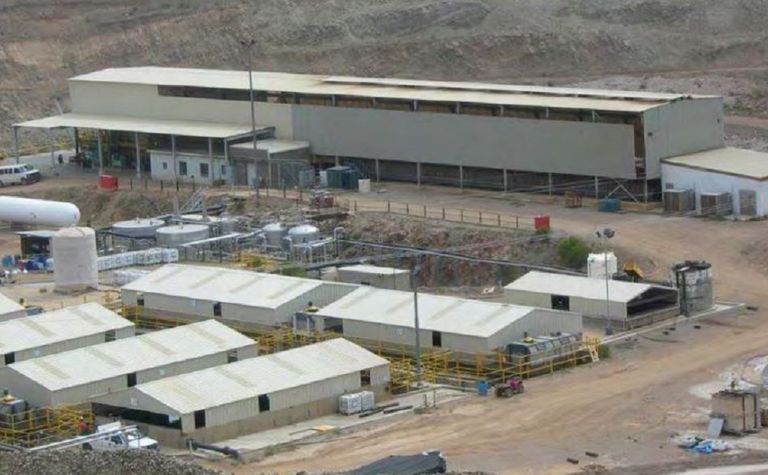 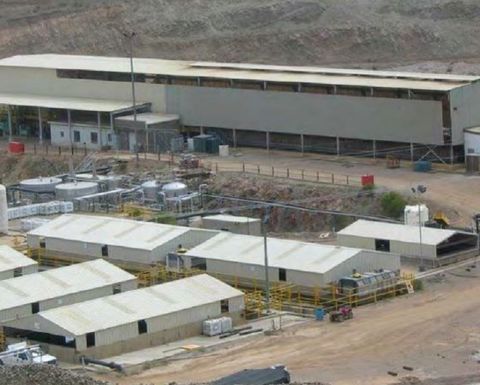 Finance had been the final hurdle for the shovel-ready Gunnison in-situ recovery copper project in Arizona after the company overcame a permitting challenge earlier this month.

Excelsior president and CEO Stephen Twyerould said construction would start this year and he looked forward to bringing Gunnison online in 2019.

The financing package, expected to close this month, comprises an upfront deposit of $65 million for a copper stream and a $10 million placement at about C95c per share.

The equity placement could increase to about US$20 million if affiliates of Greenstone Resources exercise their pre-emptive right over the issuance of common shares.

"At full production of 125 million pounds per annum, and using the same US$2.75 copper price from our feasibility study, the stream would add just an additional 7 cents per pound to our industry-leading all-in-sustaining operating costs of $1.23/lb," he said.

Under the deal, Triple Flag will have the option to increase its stream participation by paying an additional $65 million towards the stage two expansion.

Excelsior has the option to reduce the stream by 50% through a buy-down payment.

"Excelsior's pathway to achieving producer status is now clear, and we look forward to bringing the USA's next new strategic metal producer online in 2019," Twyerould said.