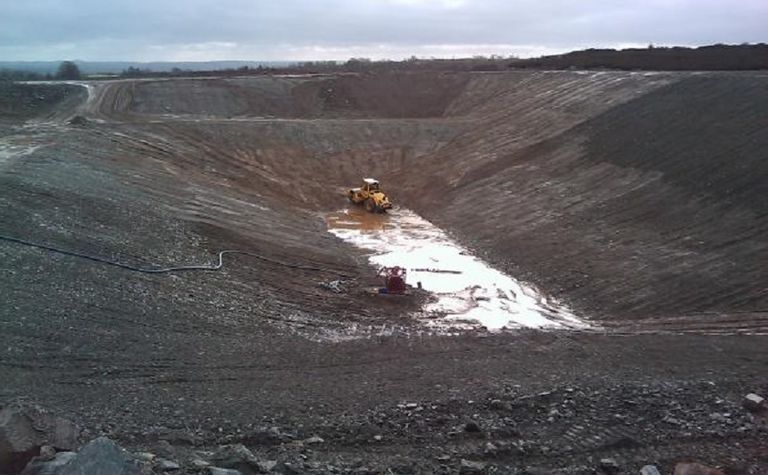 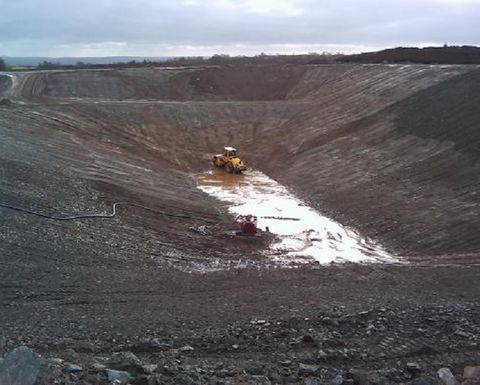 The cash will go towards ramping operations at the Omagh gold operation.

Galantas, which is also listed on AIM, said it had received subscription agreements for the maximum amount of 80 million common shares to raise the £4 million.

CEOP Roland Phelps intends to exchange 10 million common shares for £500,000 in debt owed to him personally.

The private placement and arrangement are subject to TSXV and regulatory approvals.

Galantas announced first delivery of gold and silver concentrate from its Omagh mine in early November and aims to reach output of 30,000 ounces per annum of gold.

In London trading, the company's shares were steady Friday morning at 6.5p.

Galantas aiming for 50,000ozpa at Omagh