West Africa-focused gold explorer Cora Gold’s (AIM:CORA)shares dropped around 10% Thursday after it announced it had raised £550,000 (US$700,583) through a subscription to fund a drill programme at its flagship Sanankoro gold discovery in southern Mali. 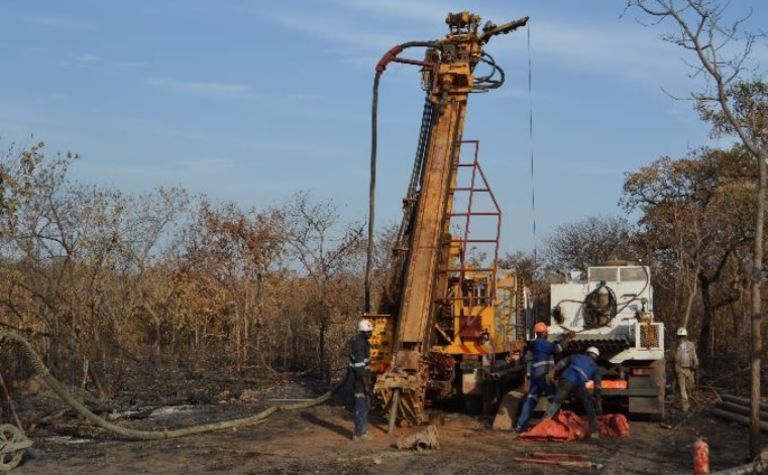 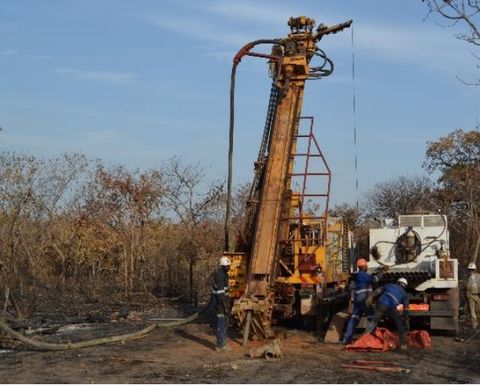 The subscription included 11 million new ordinary shares at a price of 5p each, which are expected to start trading on AIM on or around December 13.

The news saw shares drop almost 13% from the previous day's close to an intraday low of 5.5p Thursday afternoon, also the lowest point year-to-date, although they recovered somewhat to 5.68p, down 9.92% on the day.

The company said it had received firm commitments to subscribe for a combined 3.2 million new shares from large shareholder Lord Farmer and CEO Jonathan Forster, as well as from entities connected to chairman Geoffrey McNamara and director Paul Quirk. Other investors have committed to 7.8 million new shares.

Through the drill programme, Cora is targeting 1-2 million ounces of high-grade ore at a depth of 100m and aims to delineate "starter-pits" for future production.

Forster said Cora was turning its attention to the 2018-19 dry season exploration programme after a successful 2017-18 season.

"Our geological teams are re-mobilising to site and are preparing for a follow up drill programme at Sanankoro that will aim to commence delineation of gold mineralisation in areas anticipated to have potential for higher grades, focusing predominantly in the oxide horizons, which will act as ‘starter-pits' and would give us the opportunity to fast-track development at Sanankoro," he said.

Cora was also planning a preliminary metallurgical test programme at the project and will also continue surface work in the Yanfolila and Diangounte areas to prioritise future drill programmes.