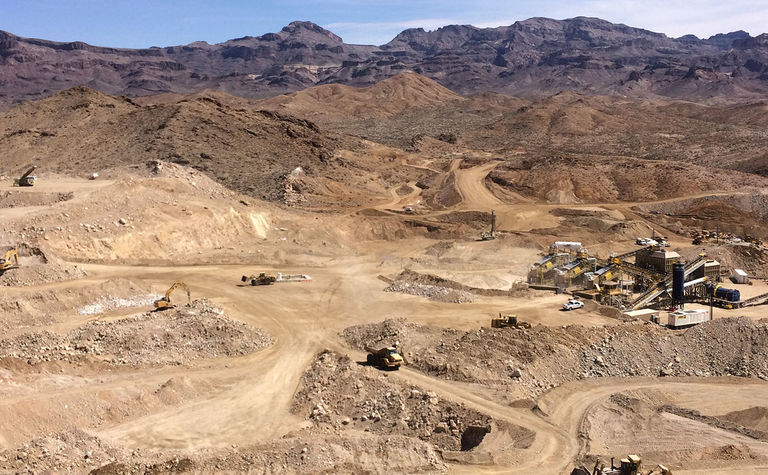 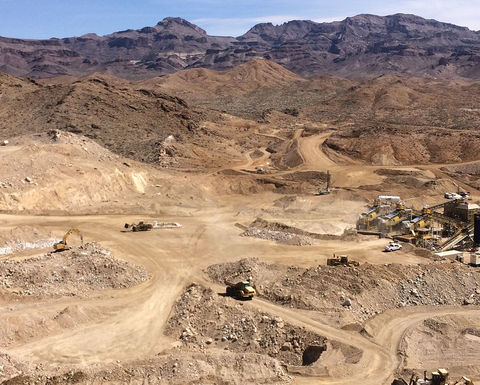 In return for the up-front capital the silver stream entitles Maverix to buy all the silver production from the Moss mine, which is operated by Northern Vertex subsidiary Golden Vertex Corp.

The deal is capped at 3.5 million ounces of silver after which Maverix will have the right to buy half of the remaining life-of-mine silver output. Maverix will make ongoing cash payments to Golden Vertex equal to 20% of the average price of silver for the five consecutive trading days prior to delivery.

The stream applies to all current and future phases of operations at the Moss mine.

"Maverix is excited to partner with Northern Vertex by offering a financing solution that will allow them to significantly de-lever their balance sheet and keep the operating team at Moss fully focused on unlocking the mine's long-term potential," said Maverix CEO Dan O'Flaherty.

"The addition of this cash flowing asset in a stable jurisdiction further strengthens our portfolio and meaningfully increases our attributable precious metals production per share."

Maverix said the deal was immediately accretive to its revenue flow.

Northern Vertex said it significantly strengthened its balance sheet by mixing principal and interest payments of about $22 million over the next 24 months. It sees the silver stream as the realisation of significant value for the shareholders, through crystalisation of the value of by-product silver production.

The transaction is set to close this month, and Maverix intends to fund the upfront payment via cash on hand and its revolving credit facility.

Northern Vertex declared commercial production at 100%-owned Moss in September. The 5,000 tonnes per day, openpit, heap leach, gold-silver operation, near Bullhead City in north-west Arizona, is said to be on track to become a low-cost producer.

Northern Vertex also launched an $8 million private placement at C24c a unit. Each unit comprises one common share and one warrant, which is exercisable for two years at C40c.

London-based private equity fund Greenstone Resources II, a 28% Northern Vertex shareholder, has agreed to subscribe for up to US$4.5 million of the placement.

Northern Vertex said it would to keep the placement open for 30 days and would accept up to $2 million of additional subscriptions.

It said it would use the proceeds to fully repay the company's senior secured credit facility with Sprott Private Resource Lending and to repay certain debts owing to Greenstone, as well as to fund the continued ramp-up at Moss.

Budding producer optimising its Moss gold-silver mine in Arizona 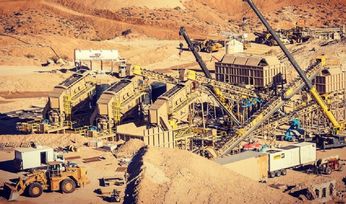 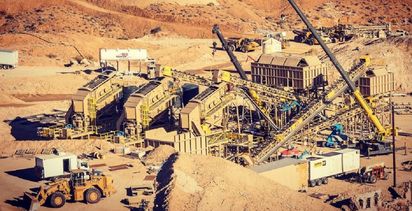 Northern Vertex has 'house in order' for growth