Metalla Royalty & Streaming has entered into an agreement to acquire a 1% net smelter royalty on Atlantic Gold’s Fifteen Mile Stream (FMS) project in Nova Scotia for US$4 million with a third party. 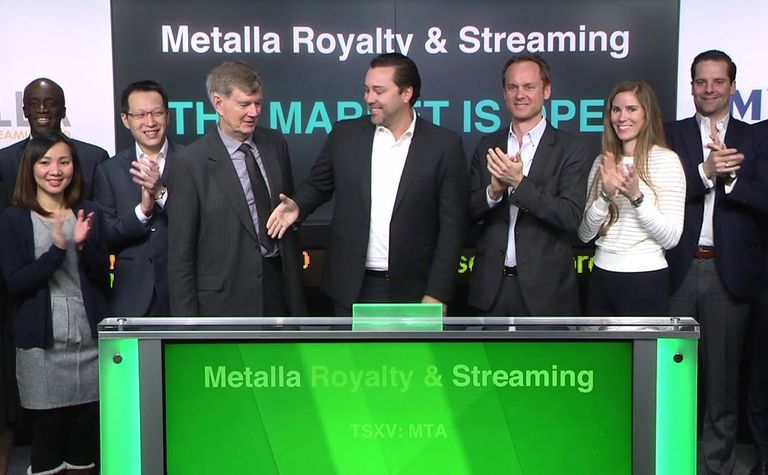 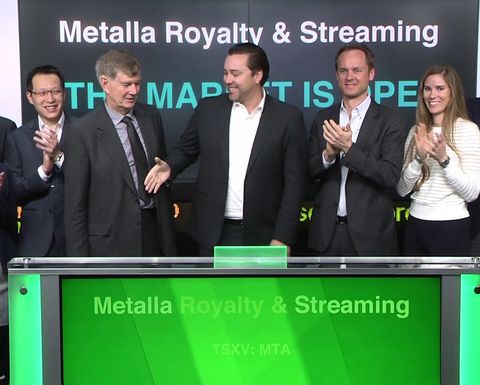 Metalla Royalty has signed another deal

Metalla will make an upfront payment of $2.2 million cash and 2.6 million shares.

"FMS represents the next leg in the growth at the Moose River Consolidated gold mine that has undergone extensive drilling aimed at expanding the resource," Metalla CEO Brett Heath said.

FMS is being developing as part of Atlantic's multi-phase mine plan outlined in a January 2018 pre-feasibility study. Production of 80,000 ounces of gold is expected to start in 2021 following an investment of C$123 million with the mine-life set at five years.

The gold concentrate will be processed at Atlantic's central milling facility at Touquoy, 57km away.

In January, Metalla closed a C$6.8 million private placement to secure funds to use to finance royalty and stream acquisitions.

Metalla has royalties on two producing assets and four assets in development, in addition to exploration assets.

Metalla sees itself as TSX-V royalty