Ascendant Resources (TSX:ASND) has received a non-binding term sheet from Overseas Private Investment Corporation (OPIC) for a US$35 million project loan to finance the expansion of its El Mochito mine in Honduras. 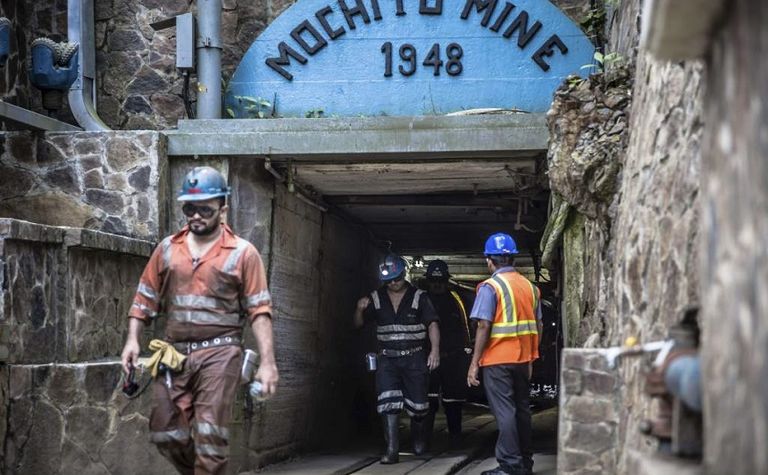 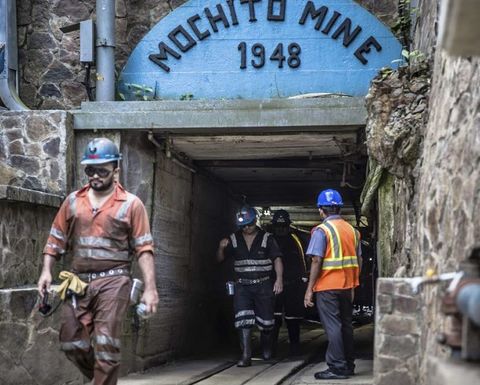 The proposed seven-year term loan from OPIC, a self-sustaining US government agency that helps American businesses invest in emerging markets, would cover total financing requirements for the expansion including mine development expansion, a new underground shaft, underground water pumping upgrades and mill upgrades.

President and CEO Chris Buncic expects the company to receive funds before the end of the second quarter, once OPIC has completed its due diligence, although the company is also looking at other funding possibilities in the interim.

A December 2018 preliminary economic assessment (PEA) for the expansion and El Mochito optimisation outlined an increase in average annual contained zinc equivalent production to 120 million pounds over a 10-year mine life whilst reducing all-in sustaining costs to $0.97 per payable zinc equivalent pound produced. The expansion yields a 58% after tax internal rate of return, according to the PEA with a capex of $32.8 million.

"This will give us about a 20% reduction in costs and more importantly it will mean that El Mochito can be cash flow positive in the majority of market situations," he told Mining Journal.

As part of the two-year expansion, Ascendant will put in a 1,000-foot sub-shaft into an area of the mine not currently in production and gradually upgrade plant equipment whilst the current mine continues to operate.

Buncic also sees exploration opportunity at El Mochito. "We have various targets that have never been explored before as well as an archive of information about the historical mine workings when it was operated as a silver mine, that shows there are upper areas in the mine with an inventory of pillars and orebodies that were left behind," he added.

Ascendant also expects to release a maiden resource estimate on its Lagoa Salada project in the Iberian pyrite belt in Portugal later this month.

Exits Honduras to focus on potential in Portugal 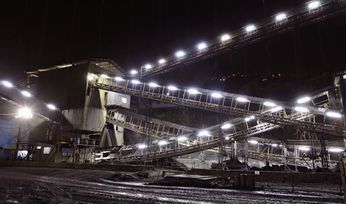 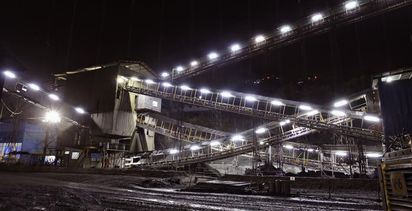