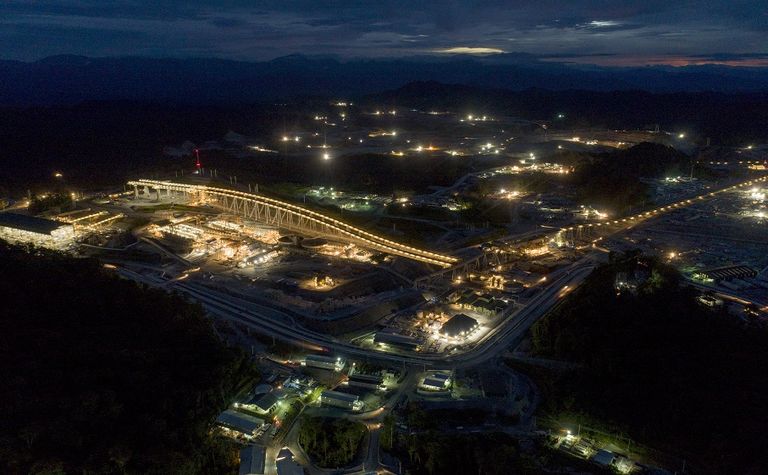 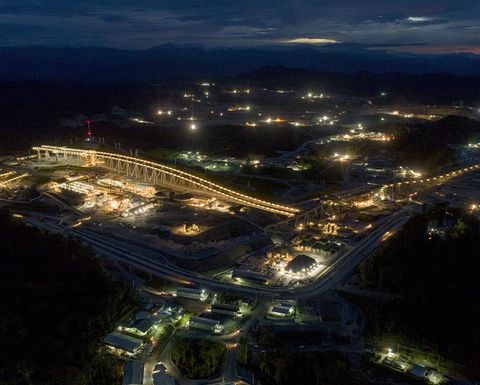 The company said Thursday the refinancing extended its debt maturity profile out to 2022. A significant portion of the debt funding is earmarked for redemption of $1.12 billion of senior notes due for payment in February 2021.

The new revolver gave it "liquidity headroom" the company said, adding it had an accordion feature able to take total borrowings to $3 billion if exercised this year.

The financing includes revised financial covenants and an extended amortisation schedule for the term loan that starts in June 2020.

As at the end of the September-quarter, First Quantum had $753 million in cash and cash equivalents, and access to $1.12 billion of committed undrawn facilities. It carried net debt of $6.12 billion.

First Quantum is said to have recently made a $700 million bid for the Zambia government's 20% stake in the Kansanshi mine, in Zambia, to consolidate ownership in Africa's biggest copper operation.

The Vancouver-based company is also at the peak development point at its $6.3 billion Cobre Panama mine, which is more than 70% complete. First Quantum in February last year approved a 15% expansion to 85 million metric tonnes per annum by 2020 and other upgrades with a view to achieving throughput of 100,000Mt/y by 2022.

At its peak Cobre Panama is expected to produce 350,000t/y copper.

First Quantum is still trading 20.6% lower than a year ago in Toronto, but gained up to 3.38% in intra-day trading on Thursday before settling at C$14.49, which capitalises the company at $10 billion.