"[Black Iron is] excited to welcome Glencore as an offtake investor"

Black Iron (TSX: BKI) has announced a non-binding MOU with Glencore to help finance its Shymanivske iron ore project, located “well away from the conflict zones” in Ukraine. 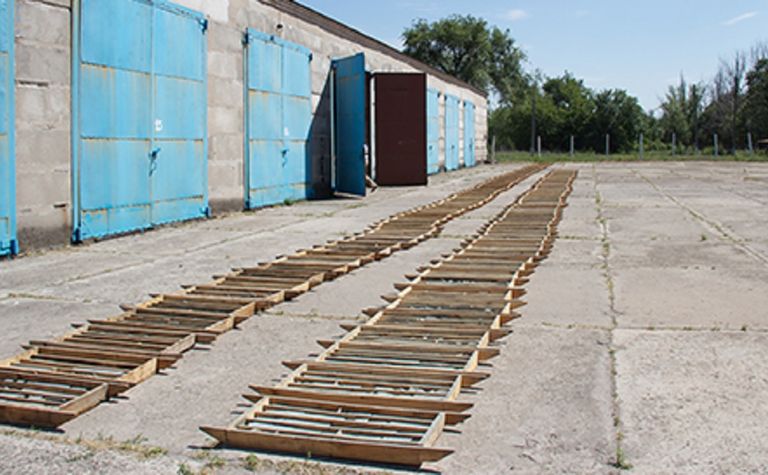 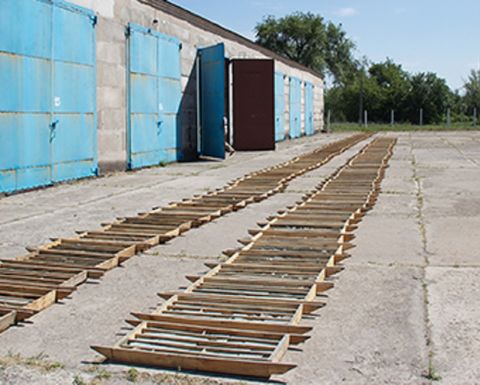 The MOU envisages Glencore helping fund construction in exchange for up to 100% offtake of planned phase one production of 4 million tonnes.

Black Iron said the terms and amount were still to be negotiated and it was also in other debt finance and potential offtake discussions.

"I am excited to welcome Glencore as an offtake investor for construction of the Shymanivske project as well as their agreement to work with us to help secure additional financing," CEO Matt Simpson said.

Phase two is expected to cost $312 million and double production to 8Mt per year.

The company said last week the spike in iron ore prices, following the cut in Vale's output after its fatal tailings dam failure in Brazil a month ago, further bolstered Shymanivske's project economics.

Its 2017 preliminary economic assessment had used a long-term 62% iron ore price of $62/t and expected its 68% iron content pellet feed to fetch a premium of about $40/t, or $97/t delivered to China.

"While analysts have mixed projections on how long the iron content benchmark price will stay at elevated levels, there is consensus that prices of iron content products - more specifically iron ore pellets - will increase for at least the next few years as the industry responds to lower supply," the company said.