Kodal Minerals (AIM:KOD) has raised £700,000 (US$908,600) via a placement to fast track development and exploration drilling activities at its Bougouni lithium project in Southern Mali. 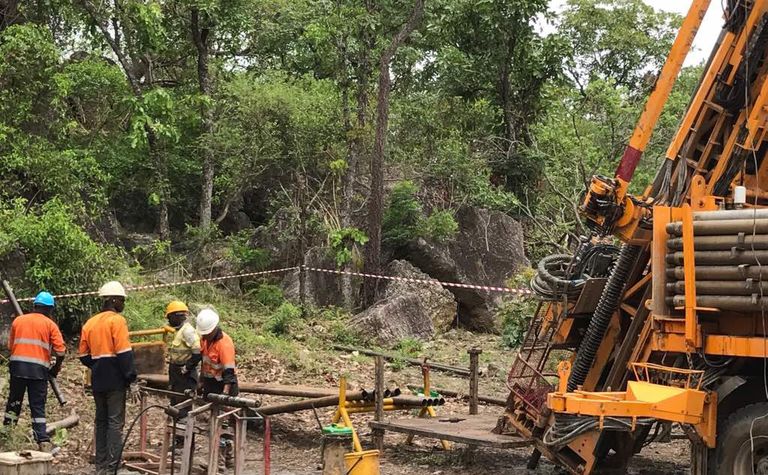 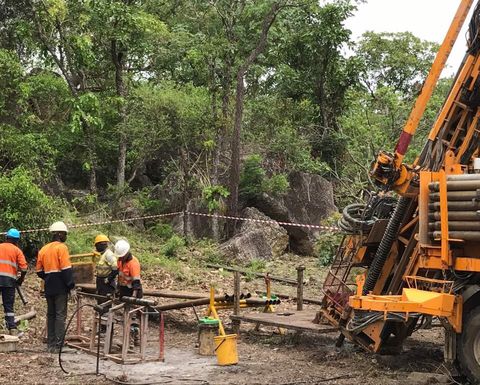 The new shares will represent about 6.1% of the company's enlarged issued ordinary share capital, with the shares expected to be admitted onto AIM around March 14.

The cash will be used to fund an environmental and social impact assessment, expected to be lodged by the end of the June quarter; further metallurgical test work during the same period; the continuing engineering review and; and building towards completing a mining licence application by the end of the September quarter.

The proceeds will also be used to fund definition and extension drilling planned for the Sogola-Baoule and Boumou prospects to extend the mineral resource; exploration drilling of priority targets defined by previous drilling and identification of new pegmatite veins; and initial drill testing of the recently acquired Bougouni West project.

CEO Bernard Aylward said the funds would allow Kodal to continue with the current development and exploration programmes.

"We recently announced an upgrade of the JORC mineral resource estimate to 21.3 million tonnes at 1.1% Li2O in addition to ongoing development planning for an expected 1.5Mt per annum processing plant with openpit mining from the initial three prospects at Ngoualana, Sogola-Baoule and Boumou," he said.

"The company is focused on moving Bougouni to development as rapidly as possible, however we are also looking to build a long-term operation at Bougouni and, with this in mind, our exploration programme is continuing to define high priority targets that require drill testing."

Suay Chin has upped its equity in Kodal to 29%