Mkango Resources has signed an agreement with MetalNRG for the latter to earn up to 75% of the Thambani uranium prospecting licence in Malawi by spending US$2 million on exploration. 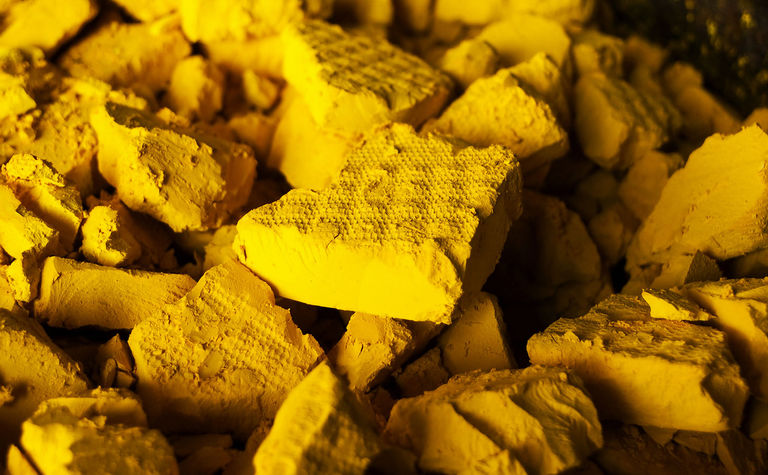 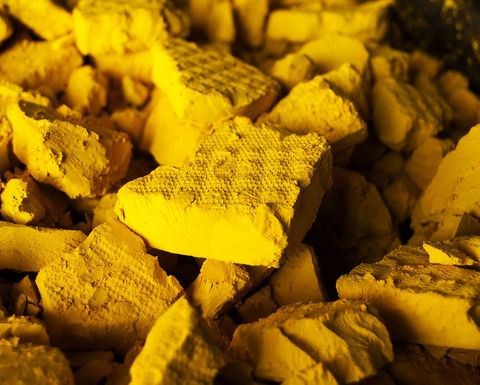 Under the non-binding heads of agreement, MetalNRG must spend $500,000 on exploration within 12 months after a definitive agreement is signed to gain a 25% interest. This exploration will include an initial work plan comprising 1,500m of drilling.

It can then decide to give up and retain a 25% interest or carry out further exploration and increase its interest to 49% by spending $700,000 over the next year.

A third work plan would allow MetalNRG to increase its interest to 75% by spending $800,000 over the third year on further exploration and development.

Mkango will retain its right of first refusal on all of the offtake for uranium and other minerals.

The company already has an earn-in agreement with Noble subsidiary Talaxis to develop the Songwe Hill rare earths project.