Northvolt has secured a €350 million (US$391.6 million) loan from the European Investment Bank to fund its 32GWh per annum gigafactory project in Skellefteå, northern Sweden. 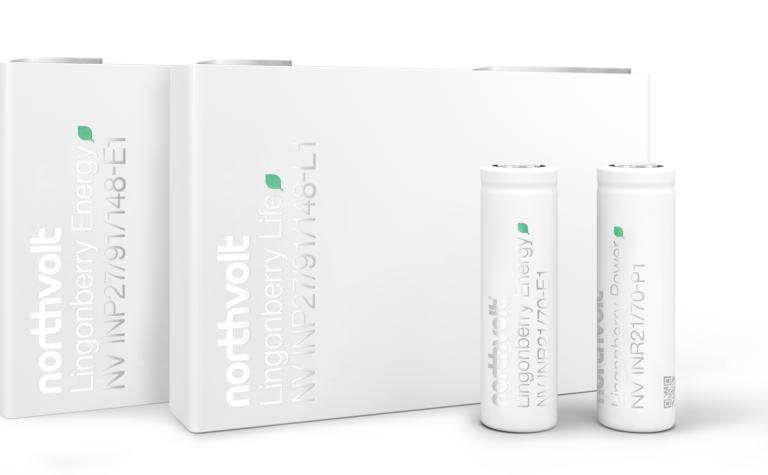 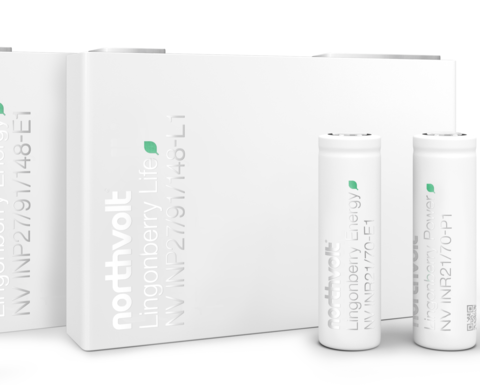 Northvolt is building a gigafactory to produce lithium ion batteries

The loan is the largest ever direct financing of battery technology and forms part of the €1.5 billion fundraising, split equally between debt and equity, required to build the lithium-ion battery cell factory, which is planned to be the biggest in Europe.

Construction of the first quarter of the gigafactory is expected to be completed in 2020.

Northvolt co-founder Peter Carlsson said other potential debt and equity investors would view the EIB loan as a "crucial indicator of the project's viability", as the bank carried out extensive due diligence prior to granting the loan.

IKEA also recently announced it was in the final stages of talks about participating in the fundraising.

The start-up sees the factory as critical to Europe's efforts to compete against Asian rivals such as CATL, Samsung and LG Chem, which have been locking up supply deals with global automakers.

Volvo recently signed a long-term battery supply deal with LG Chem and CATL to try reach its electric vehicle target of 50% sales by 2025.

The company estimates the European electric vehicle market to require 500-600GWh of annual capacity by 2030, or at least 10 factories as large as Tesla's US gigafactory.

Northvolt is also in talks with Volkswagen to jointly develop battery cell production in Salzgitter, Lower Saxony, with the latter pledging to spend €1 billion on the project, which relies on certain economic pre-conditions, such as subsidised electricity.

Carlsson noted battery suppliers were competing for raw materials as carmakers try and cut the use of expensive minerals, especially cobalt, from batteries, to reduce costs.

"It is also fair to assume that the cobalt content will continue to fall and there will be efforts to further raise the nickel content to create even higher and richer energy densities," he said.