Vast Resources has raised £900,000 (US$1.1 million) for pre-production spending on its Baita Plai polymetallic mine in Romania. 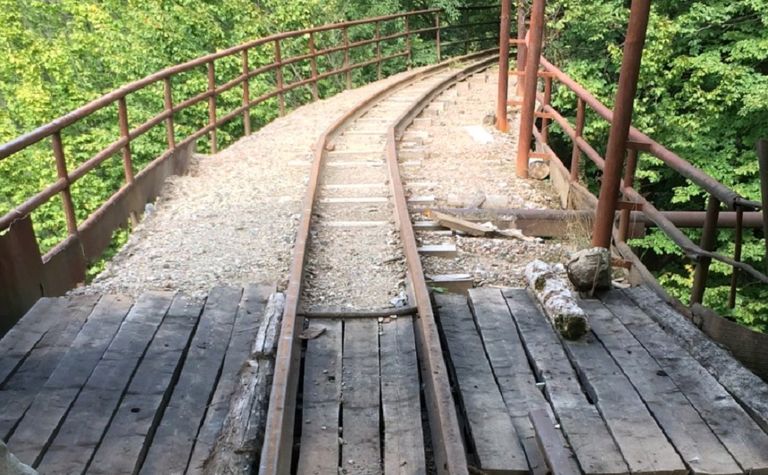 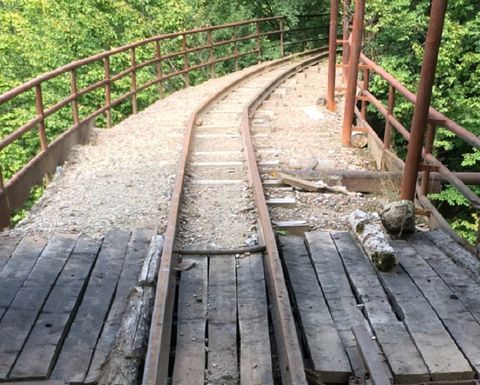 Vast is moving back on track finance-wise

The placement of 775.9 million ordinary shares at a price of 0.116p each was undertaken by Vast's joint broker SVS Securities.

The shares will start trading on AIM on or around June 4, with the new shares bringing Vast's total issued share capital up to 8.7 billion.

This was the second share placing and subscription in less than two months, wth £600,000 raised in April involving 444.4 million ordinary shares at a price of 0.135p each.

Vast said the latest funding was enough to cover some necessary expenditure to reduce the lead time to reaching production until it received a US$10 million loan from an unnamed Swiss bank.

The pre-production expenditure will cover the cost of the independent report from SRK Consulting, as well as starting installation of a 7km tailings pipe to the tailings dam and a new and independent electricity supply.

The $10 million loan, which is currently subject to due diligence, will be used for Baita Plai's development, full repayment of a $4 million Tranche B finance finance plus accrued interest owed to Mercuria.

In January, Vast lost a $5.5 million loan, which was meant to get Baita Plai up and running and pay the Mercuria loan.