Thor Explorations (TSXV: THX) is close to securing full funding for its Segilola gold project, set to be Nigeria’s first large-scale gold mine. 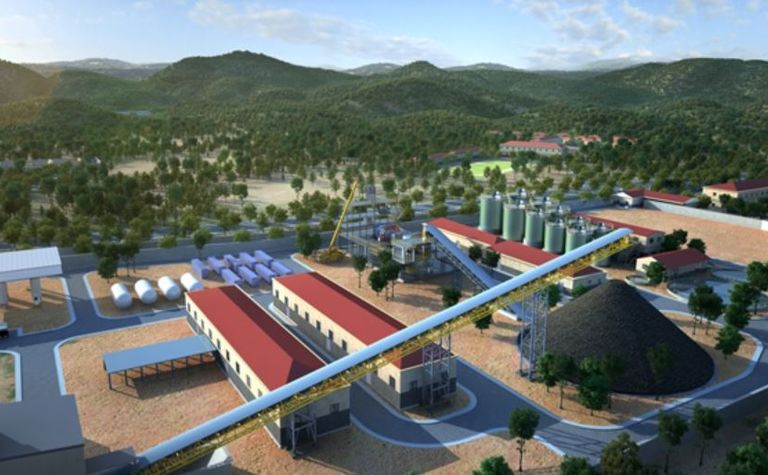 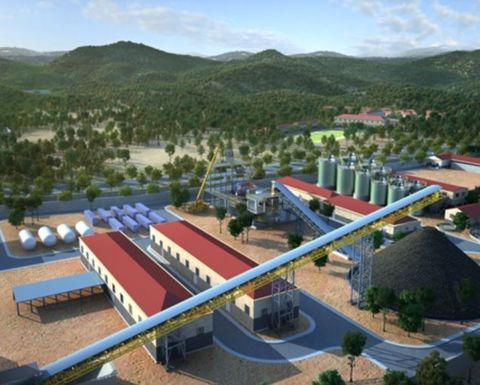 It has also signed the engineering, procurement and construction contract with preferred contractor, China-affiliated Norinco International Cooperation, for a fixed price of US$67.5 million for the planned 650,000tpa plant.

Thor said Norinco had committed to $6.5 million in financing of the EPC contract, the $78 million financing from Africa Finance Corp had been approved by the board and, with indicative terms provided by project's consumables supplier for a $1.9m working capital arrangement, the project was now 89% or $86.4 million funded.

It said a private placement at C20c per share, designed to raise up to US$15 million and launched in April, was "progressing well" and should see the $97.6 million project fully funded through construction into operation.

Thor said the EPC contract price was comparable to the $65.9 million value stated in a March report, with the difference attributable to improvements in milling and leach circuits, power plant and augmentation of the project construction team.

"This is a key contract that fixes the majority of the project cost, guaranteeing both construction time and plant performance, materially de-risking the delivery of the project," president and CEO Segun Lawson said.

Thor is targeting production within 18 months of the EPC commencing, which is subject to conditions including the close of the AFC financing.

Thor finds its feet at Segilola