Orla Mining has entered into a commitment letter with Trinity Capital Partners for a secured project finance facility of up to US$125 million for the development of the Camino Rojo gold oxide project in Zacatecas, Mexico. The syndicate of lenders is led by Pierre Lassonde, Agnico Eagle Mines and Trinity Capital. 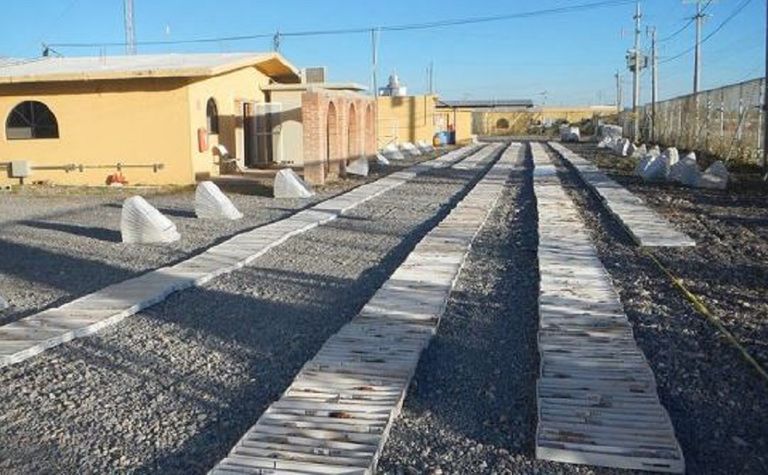 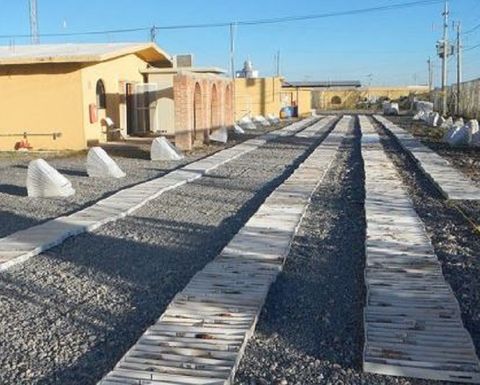 Lassonde, Agnico Eagle and Trinity Capital have collectively committed to provide an initial tranche of $25 million, which Orla may draw prior to final syndication and completion of definitive documentation relating to the facility and prior to final receipt of required mine permits. This will allow Orla to order long lead items and maintain an efficient construction schedule.

The balance will be available subject to the completion of definitive documentation and the satisfaction of certain conditions.

"Some of our key shareholders have re-iterated their support by agreeing to provide Orla with a simple and flexible debt facility, the proceeds of which will be used for the development of our first mine," said president and CEO Jason Simpson.

The facility provides Orla with a simple debt instrument with limited financial covenants, including a flexible structure allowing for early drawdown, pre-payment of principal and competitive pricing.

The facility will have a five-year term and an 8.8% annual interest rate.

Following the initial $25 million drawdown, Orla will have two subsequent tranches of $50 million each available for drawdown upon closing and satisfying conditions including the receipt of key permits required for the development of Camino Rojo.

Orla will issue 32.5 million warrants to the lenders upon closing, exercisable at C$3 each for seven years, representing a 97% premium to the closing price on October 18.

Orla can prepay the loan, in full or in part, at any time during the term, without penalty and there is no mandatory hedging, production payments, offtake, streams or royalties required.

Refinancing comes as production grows at new mine