UK polyhalite project developer Sirius Minerals has pinned its hopes on a new two-stage financing plan, under which it will seek to raise US$600 million by March and $2.5 billion later. With Qatari investors possible backers, but UK government support lagging, the project’s development prospects are still in the balance. 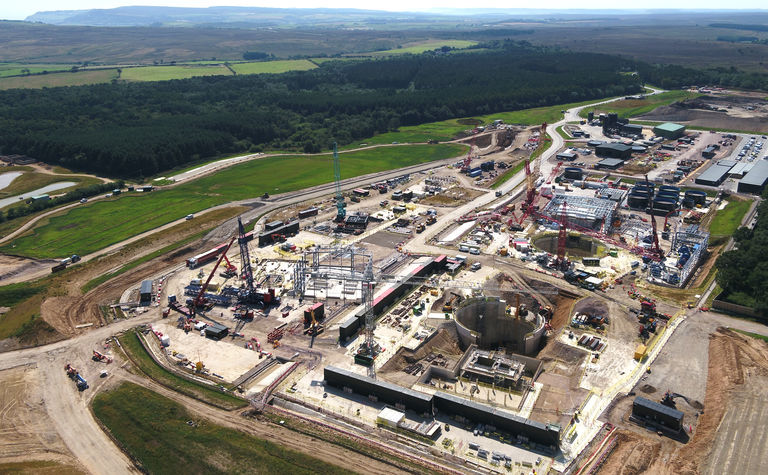 Sirius will need to climb a funding mountain if it is to get its project off the ground. After a