Minera Alamos (TSXV: MAI) shares hit a one-year high on Friday intraday as it agreed to a C$14 million financing package with Osisko Gold Royalties to advance its planned Santana gold mine in Mexico. 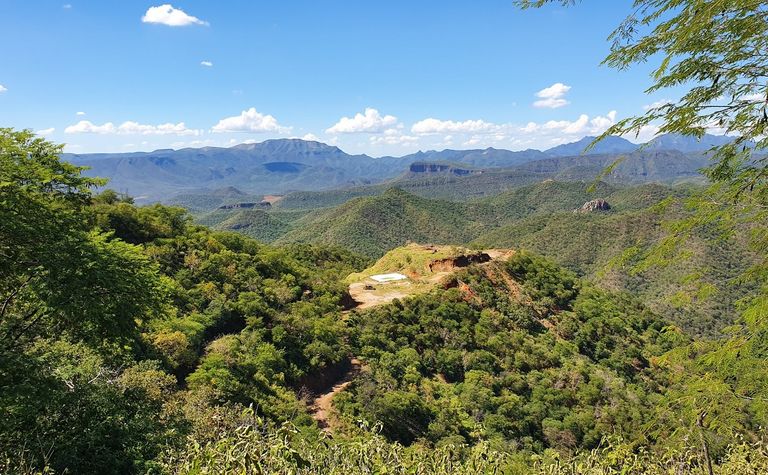 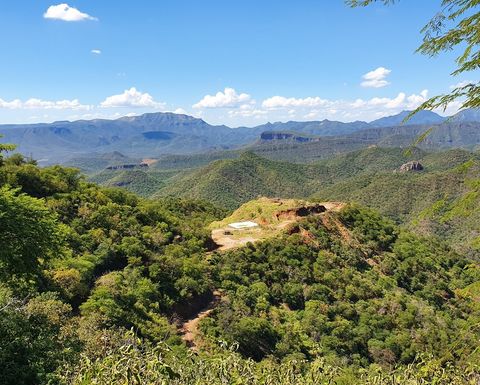 The company expects construction to take six to eight months and cost about $10 million.

It noted there was no guarantee production would begin as anticipated and said it had decided to move ahead with construction without a feasibility study, "because of positive results received during a test-mining phase completed in 2018-2019, where a 50,000 tonne bulk heap-leach test was performed, together with the operating team's previous success in putting similar operations in to production over the last 12 years".

President Doug Ramshaw has described Minera Alamos to Mining Journal as "the Castle Gold 2.0 story", referring to the team founding Castle Gold and developing the El Castillo mine in Durango state before selling it to Argonaut Gold for $130 million.

Minera Alamos said under the $14 million (US$10.6 million) equity and royalty construction package, Osisko (TSX: OR) would purchase 30 million shares at 20c for $6 million, acquire a 3% net smelter return royalty for $5 million in cash and grant Minera Alamos the right to draw down up to $3 million to provide additional  funding flexibility if needed.

The emerging developer's shares, which were trading at 8.5c a year ago, touched 26.5c intraday. 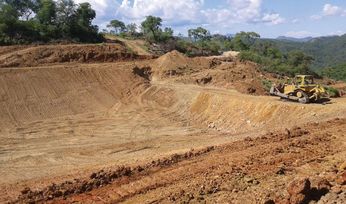 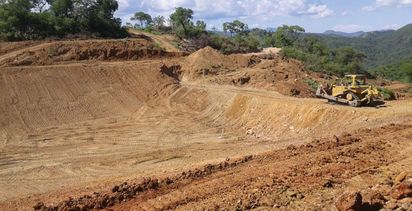