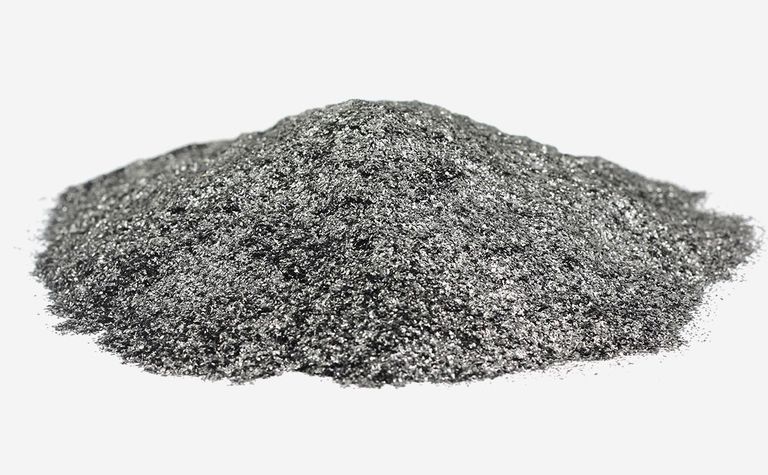 Under terms of the agreement, ERL also has a two-year option to buy an additional 0.5% gross revenue royalty for $750,000, of which 25% can be paid in shares. Northern has the option to buy back half the initial royalty at any time after 12 months by returning the tendered shares or paying $1.5 million in cash.

"Bissett Creek is a high-margin project and the sale of a small royalty has very little effect on its economics. The proceeds will provide a non-dilutive source of liquidity that will enable the company to continue waiting for a turnaround in graphite prices which it believes will come even if automobile manufacturers are only modestly successful at achieving their stated fleet electrification goals," said Northern Graphite CEO Gregory Bowes.

Benchmark Mineral Intelligence estimates major automakers have committed more than US$300 billion to developing electric vehicles and that there are more than 100 lithium-ion battery mega-factories in the pipeline.

This will require annual world graphite production to more than double.

Volkswagen has committed $91 billion to electrifying its cars, potentially increasing its  battery demand to 300gWh, which will require an estimated 40% increase in world graphite production.

Daimler (Mercedes) has committed $34 billion to developing EVs and securing its battery requirements which have been estimated at 200gWh. China wants 25% of new vehicles sold to be electric by 2025 which requires more than 300gWh of batteries.

The outlook for graphite demand was "very robust" while at the same time, there were no new graphite mines currently under construction, Bowes said.

He said Bissett Creek project had a "reasonable capital cost", an initial production rate that was realistic relative to the size of the current market and which could be expanded as demand grew, and it had the highest percentage of large and extra-large flake graphite of any development project. These attributes bode well for the company's initial focus on high-margin, value-added industrial markets and expand into the lithium-ion battery market.