Struggling Canadian gold miner Harte Gold Corp has won a stay of execution from principal lender BNP Paribas, which has deferred debt payments as the company tries to restart its Sugar Zone mine in Ontario, Canada. 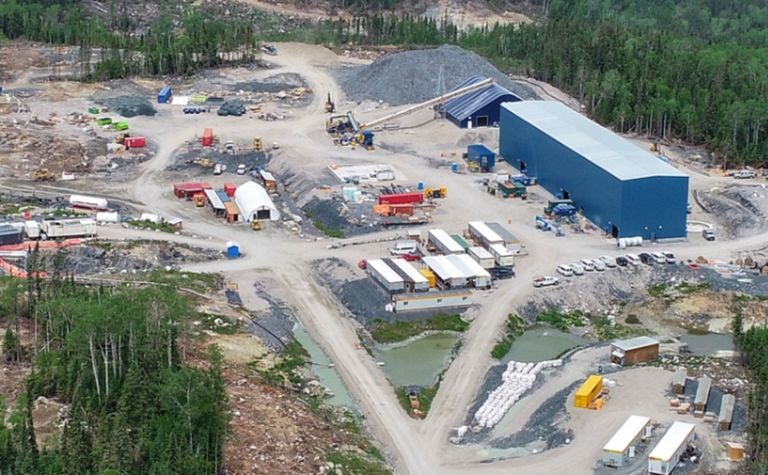 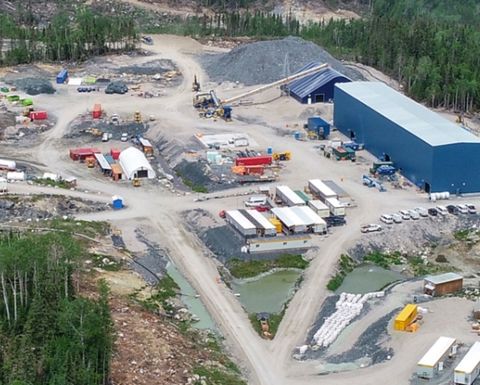 TSX-listed Harte (HRT), which has lost two-thirds of its market value since September last year, signed a US$72.5 million loan agreement with BNP Paribas in June, 2019. The company has a current market capitalisation around C$102 million.

Harte said an "agreement in principle" had been reached with BNP Paribas on deferral of June 30 and September 30 debt payments until April next year, "which should provide additional financial flexibility for a restart of the Sugar Zone mine". The deferrals would free up "approximately C$4.4 million in near-term liquidity". The agreement would also remove debt covenants related to minimum mine and mill production.

The company said it also expected to file its interim financial statements and management's discussion and analysis for the three-month period ended March 31, 2020, next week.

Meanwhile, production of 8,597oz at AISC of US$1,951 in a shortened March quarter operating period was 7% up on the December quarter, in terms of ounces, and 4% lower AISC.

"Critical mine indicators continue to improve - lateral waste, ramp and ore development metres - were ahead of expectations," Harte said.

"Chip sampling completed to-date suggests a positive trend to potentially extend mineralization in current development areas and would allow the company to mine more ounces per sill level."

The company claims to have generated positive mine EBITDA of C$3.9 million on gold sales of $15.7 million in the March quarter.

Silver Lake set to take Harte and get some Sugar