Shares in Canada’s Candente Copper jumped to a 12-month high on Friday after Australia-based Fortescue Metals Group increased its holding in the Peru developer by more than 10%. 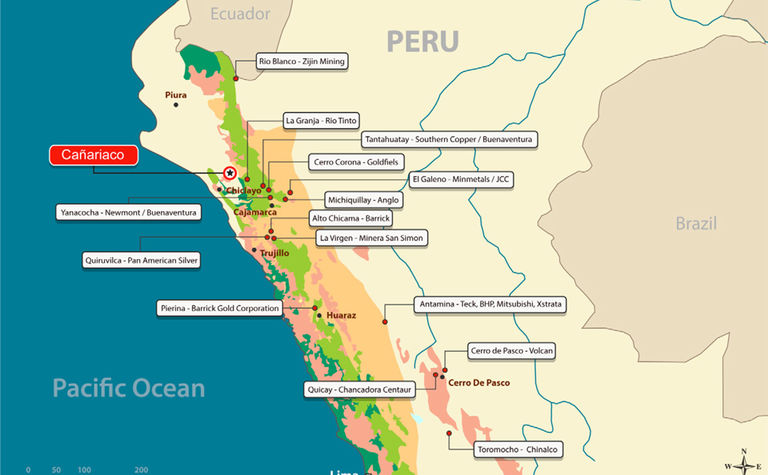 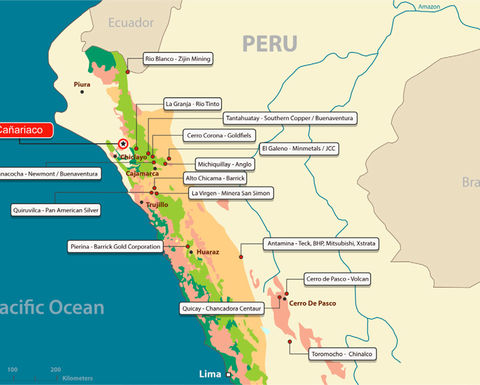 Fortescue has increased its strategic holding in Candente Copper, giving it increased exposure to the feasibility-stage Cañariaco project in Peru

Fortescue has agreed to make a C$1.38 million (US$986,000) investment to increase its Candente stake to 19.92% via subsidiary Nascent Exploration, which has subscribed to a placement of 27.5 million shares at 5c.

FMG, known for iron ore production in Australia, has been increasing its exposure to early stage copper-gold exploration in Latin America.

"Considering Fortescue's cornerstone values including safety, protection of the environment and contributing to opportunities for local communities by working together, we believe they are a great fit to support Candente Copper and the Canariaco project," she said.

As part of the placement agreement, FMG will allocate two engineers at its own cost to work with Candente nominees on Canariaco's development strategy.

Fortescue was previously granted and retains the right to appoint one director to the Candente board and holds certain pre-emptive anti-dilution rights and a right of first refusal on any debt financing, royalty or stream opportunities on any of Candente's assets.

Candente's fully-owned Canariaco project includes the advanced Canariaco Norte deposit, Canariaco Sur and Quebrada Verde. A 2011 prefeasibility study on Canariaco Norte calculated annual output of 262Mlb copper, 39,000oz gold and 911,000oz silver, over an initial 22-year mine life, with a US$1.06 billion NPV (at 8% discount rate) on a proposed $1.6 billion project providing an IRR of 17.5% and a 4.4-year initial capital payback.

The PFS was underpinned by combined measured and indicated resources of 7.5 billion pounds copper grading 0.45% and 1.4Blb inferred grading 0.41% at a 0.3% cut-off. The project is also estimated to host 1.97Moz gold and 45Moz silver.

Definitive feasibility-stage work was halted in 2013 when about 50% complete.

In the three months to March 31, 2020, Candente restarted work on the project, undertaking an engineering review of resource work and mine plan studies completed to date to identify the potential for a higher-grade starter operation. It has also undertaken field activities such as geological mapping and sampling at Quebrada Verde, third party reviews, field visits for permit applications, and reclamation on drill sites and camp roads. 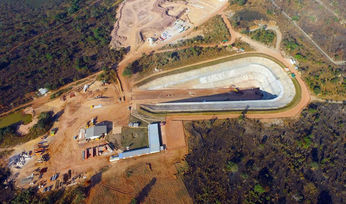 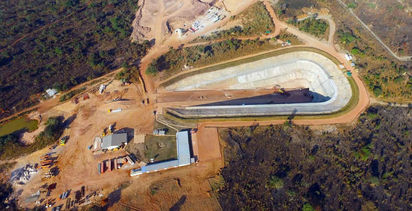