First Mining Gold has sold half the future silver production from the proposed Springpole project in northwestern Ontario to First Majestic Silver for US$22.5 million. 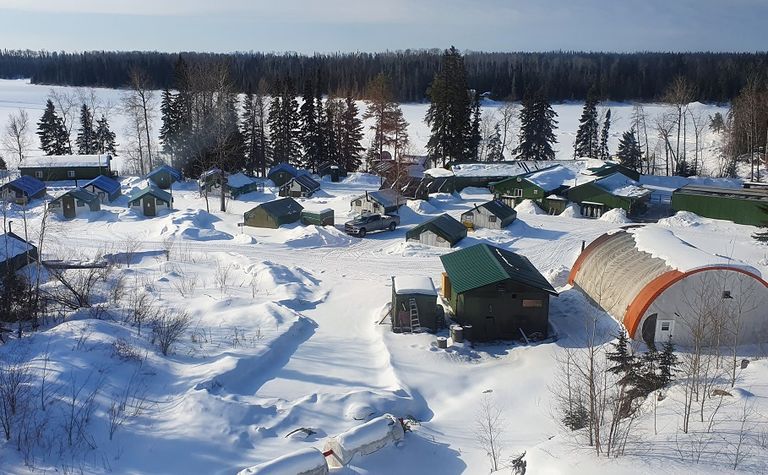 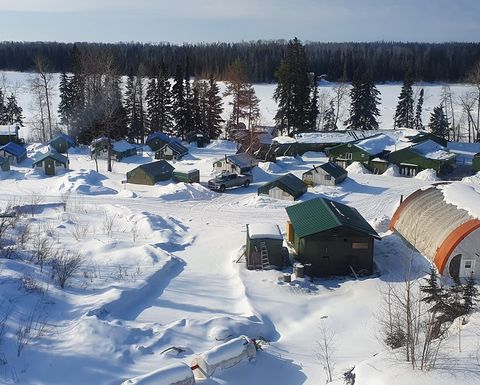 The deal is expected to see the company through the next project de-risking phase, including a pre-feasibility study early next year. First Mining is aiming to complete project permitting by 2023.

The company said the deal came after a year of assessing non-dilutive financing alternatives.

Payment will be made in three tranches: $10 million in cash and First Majestic scrip on closing, $7.5 million upon publishing the PFS, and $5 million upon completing a federal environmental assessment.

The 2019 preliminary economic assessment on Springpole guides for average silver output of 2.4 million ounces from years two through nine of the mine plan, for 22Moz total, of which First Majestic will buy half at 33% of the prevailing spot price, capped at $7.50.

First Mining retains the right to repurchase 50% of the stream for $22.5 million prior to production starting.