Kerr Mines says it’s closed the first instalment of an US$18 million gold purchase and sales agreement with Star Royalties to fund the restart of its Copperstone gold mine in Arizona. 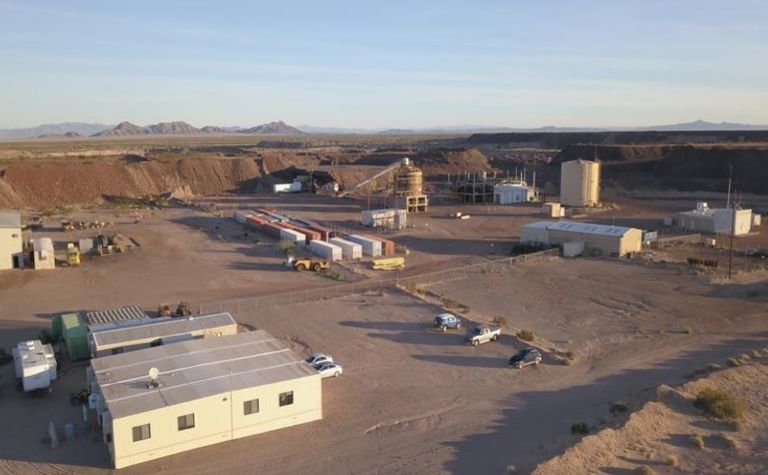 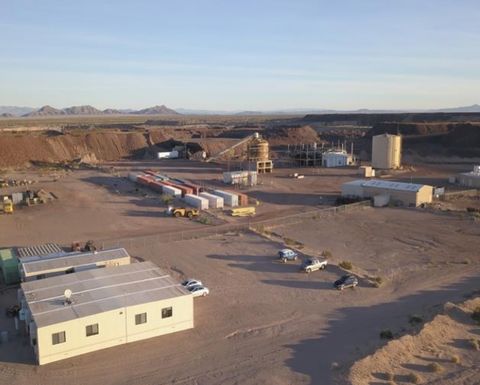 It's the third financing package the company has teed up to reboot the permitted project.

Kerr has said it was aiming for first gold from the underground operation in the fourth quarter of 2021.

Kerr had made a production decision in July 2018 after signing a letter of intent with Pandion Mine Finance for a $27.6 million prepaid forward gold agreement.

However it terminated discussions with Pandion after entering a finance agreement with Sprott Private Resource Lending in November 2018.

It said in September 2020 it was continuing to consider "other potential sources of project financing that would reduce the effective cost of capital".

It would then purchase 1.2% for the remaining life-of-mine.

"We look forward to working closely with their team as we transition Copperstone into Arizona's next gold producing mine," Star CEO Alex Pernin said.

Kerr said in connection with the first $6 million tranche, it had repaid a $2 million convertible promissory note held by Sprott, which resulted in Sprott not exercising its conversion rights and causing dilution to Kerr shareholders.

The second and third $6 million tranches would be advanced on or before February 28 and April 30.

Kerr had released a positive prefeasibility study for its flagship project in 2018.

Kerr looks to restart Copperstone in 2019