Cash-starved Nevada Copper shares surged on Wednesday after the company announced a deal with lenders for a new financing package to help smooth the ramp-up of underground mining at Pumpkin Hollow in Nevada, USA. 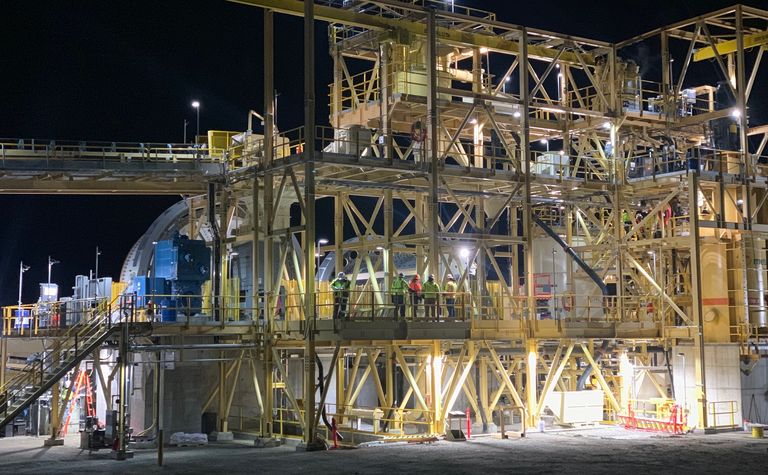 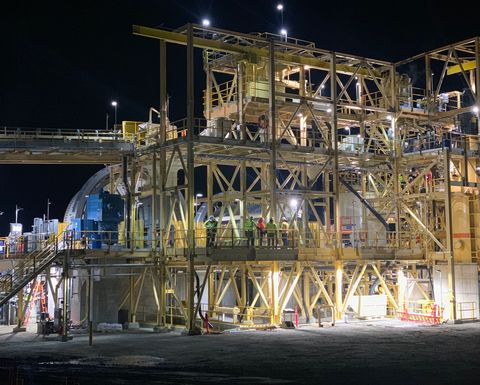 Nevada Copper has secured another financial top-up as it ramps up the underground Pumpkin Hollow mine in Nevada, USA

The package includes a US$31 million loan, with about $9 million of that already advanced to the company since early November.

Last month, the company agreed to non-binding terms with its senior lender, Germany-based KfW IPEX-Bank, for a three-year, $15 million loan at an interest rate of LIBOR plus 4.9%.

"The package not only meets the projected requirements of the ramp-up but provides additional contingency headroom for the company," Nevada Copper CEO Mike Ciricillo said.

"With the Main Shaft materials handling system on track for mechanical completion in December, we expect to see hoisting rates increase significantly as planned in the coming weeks during final commissioning."

It has endured delays due to COVID-19 and a negative geotechnical analysis of planned initial stopes. The company has completed a geotechnical review and chose to reduce the size of certain early stopes.

Nevada Copper said it expected to close the financing by the end of 2020.

The underground mine, based on 23 million tons grading 1.74% copper in reserves, is designed to produce 60 million pounds copper per annum in the first five years and 50Mlbpa over 13.5 years.

The company is also advancing a feasibility study on a proposed openpit, with a construction decision pencilled in for 2021.