Canada’s Mason Graphite says its largest institutional shareholder, Investissement Quebec, other majority owners and two proxy advisory firms are supporting the incumbent board and its nominees to create value through the go-forward business plan. 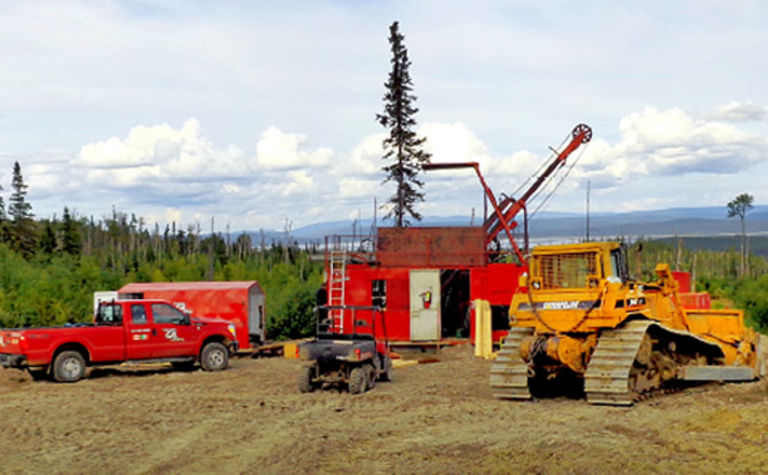 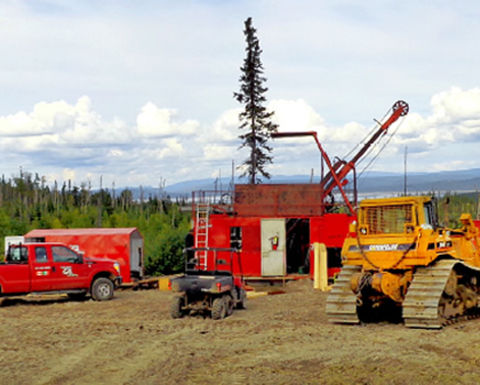 Mason Graphite says it expects to triumph in an upcoming contested AGM that could blow new life into the stalled Lac Gueret project, in Quebec, Canada

In contrast, 9.92% owner and dissident Fahad Al-Tamimi claims to have majority support of 36% of the company's "concerned owners" to implement change from the top.

Al-Tamimi recently took issue with the company engaging Laurentian Bank Securities "mere days before the inevitable change in the company's leadership" to undertake a strategic review. Al-Tamimi also alleged the board appointed the adviser without running a competitive process, something he believed was not in shareholders' best interests.

The dissident also provided a positive interpretation of Institutional Shareholder Services and Glass Lewis reports on Monday, saying the proxy advisories both supported his proposed slate of directors and executives.

It turns out both proxy firms had published recommendations in favour of most Mason Graphite board nominees, but dropped support for Simon Marcotte, a nominee put forward by Al-Tamimi and against which the company had filed a whistle-blower's report with Quebec regulators last week.

Al-Tamimi's slate excludes a representative from Investissement Quebec, which does have a right to a seat on the board. His nominees include himself, Marcotte, Peter Damouni, Nav Dhaliwal, Tayfun Eldem and Roy McDowall for election in the upcoming shareholder meeting.

Mason Graphite has put forward Gilles Gingras, Francois Laurin, Guy Chamard and Gaston Morin, notably including Damouni and Al-Tamimi, saying the company believes "their input can contribute to value creation for all shareholders".

ISS conceded Al-Tamimi had "highlighted legitimate concerns around the current board's inaction," saying the company had been operating without a CEO since April and had underperformed its peer group and the S&P/TSX Venture Composite Index the past five years.

However, ISS also said when the dissidents were seeking board control that it was looking for "a well-reasoned and detailed business plan".

ISS also highlighted the incumbent management's "judicious" cash management with no debt on the books, enabling its "value-added product" plan to proceed to the action phase. "Given that the company has no revenues, its cash position is of particular relevance," said ISS.

Citing a graphite market surplus, unfavourable finance markets and the impact of COVID-19, management in April delayed development of the 100%-owned shovel-ready Lac Gueret graphite property, in Quebec, and an associated "first transformation" concentrator, to focus on a "second transformation" project.

The board has approved a conceptual study for the first production unit for coated spherical graphite aimed at the lithium-ion battery market.

A CEO search is ongoing. Shareholders are scheduled to meet on December 29.