Canada-based First Cobalt says it’s entered a loan amendment agreement with major miner and commodities trader Glencore, enabling it to repay a US$5.5 million debt through the issue of shares. 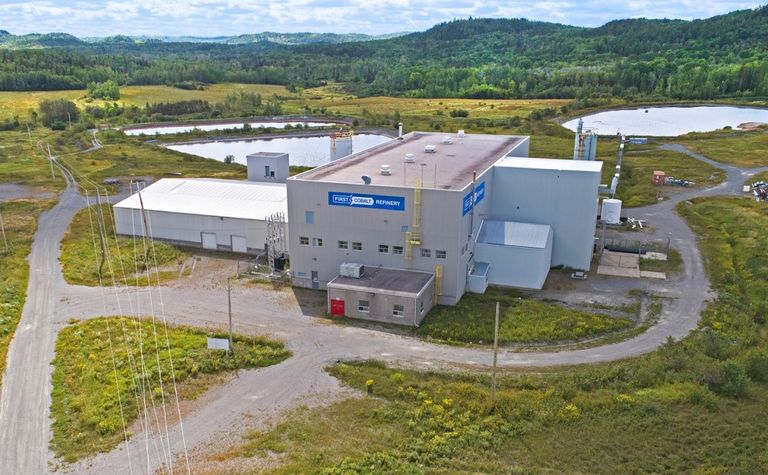 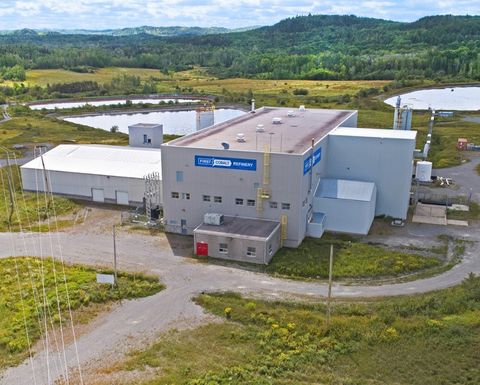 Glencore had made the loan in 2019, to fund engineering studies, metallurgical testwork and permitting activities for an expansion of First Cobalt's refinery in Ontario to produce battery-grade cobalt sulphate.

"We are appreciative of Glencore's ongoing support for our strategy of producing the world's most sustainable cobalt and establishing First Cobalt as the only North American producer of cobalt for the EV market," Mell said.

The junior said the issue would represent about 4.8% of its current outstanding shares.

First Cobalt said the process for the debt portion of its refinery financing plan was in progress, on schedule and "expected to provide the remaining funding required for the project to be fully financed".

It said it had raised "significant funds" to date, including C$10 million from the Ontario and federal governments, a $10 million equity raise and more than $7 million in early warrant exercises.

The permitted refinery had been mothballed in 2015 and once the expansion is operational, First Cobalt is aiming to produce 25,000 tonnes of battery-grade cobalt sulphate per annum, representing about 5% of cobalt produced around the world.

Its shares (TSXV: FCC) spent much of 2020 below C15c before peaking at 46c in February amid a surge in support for the battery metals thematic.