Kefi Gold and Copper shares sank almost 17% yesterday as the company flagged delays to the finance and production timeline at its Tulu Kapi gold project in Ethiopia. 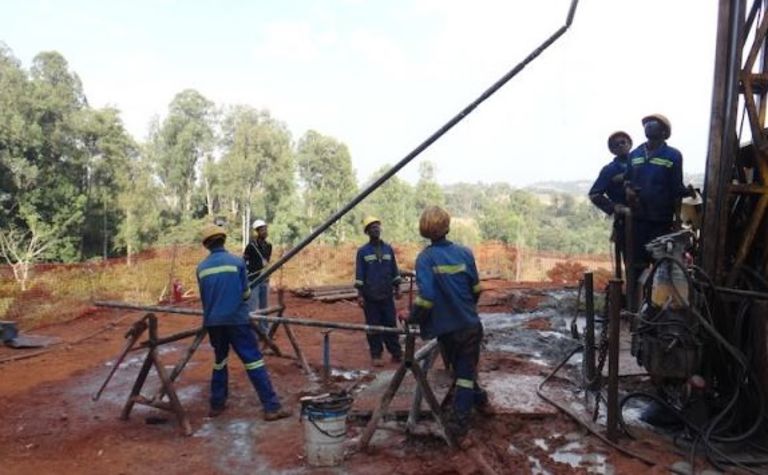 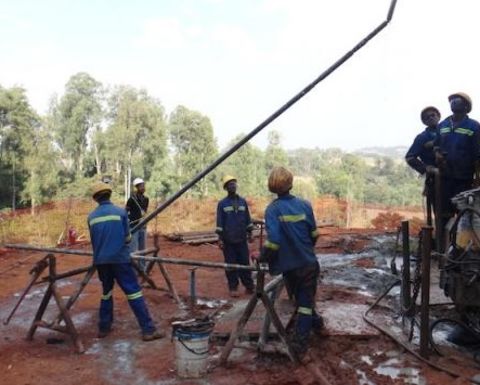 The company had said in January financing remained on track with the project finance consortium for financial closing in March and production in Q4 2022.

However in an operational update yesterday, Kefi said the consortium was focused on approving and executing finance documentation this quarter, with commissioning to start in Q4 2022.

"Despite the various challenges of maintaining progress in today's COVID-hampered world, we continue to successfully drive for starting full development of our Ethiopian Tulu Kapi gold project in mid-2021 and for project commissioning late 2022," he said.

"We envisage KEFI owning at least 65% of Tulu Kapi in Ethiopia, producing 190,000 ounces of gold per annum, hitting full production from the open pit operation during H1 2023."

Kefi said there had been no material changes to the project financing plan, with the estimated capital costs totalling US$263 million, including about $221 million for initial development.

A standby facility of $15 million had now been included in the finance plan to provide additional headroom and the mining fleet was $60 million, the company said.

Anagnostaras-Adams said it was "all systems go in both Ethiopia and Saudi Arabia", where a prefeasibility study has begun on Kefi's 34%-owned Hawiah copper-gold joint venture.

The company, which changed name from Kefi Minerals last year, was also "cautiously optimistic" of being granted additional exploration licences near Hawiah after saying it had received positive reports.

"Our projects taking off during a cyclical upturn in gold and copper is indeed refreshing after many years of preparatory work during the sector's cyclical doldrums," Anagnostaras-Adams said.

Shares down 22% since Tuesday's close