Sabina Gold and Silver says it’s making progress on pre-construction activities as it continues to work towards project finance for its proposed Goose mine at its Back River gold project in Nunavut. 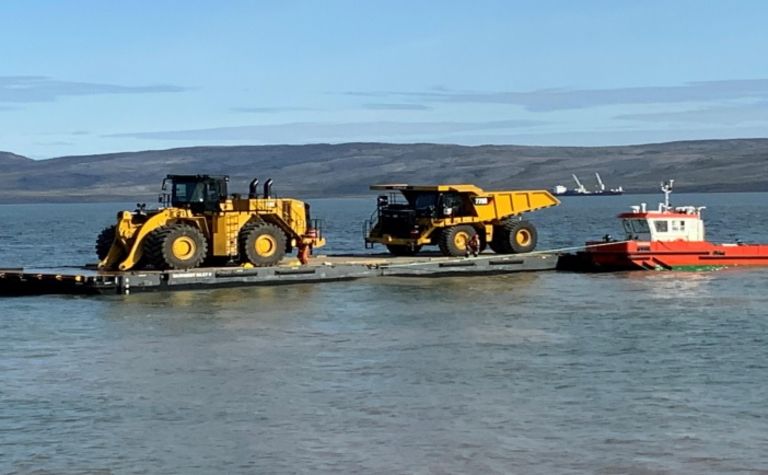 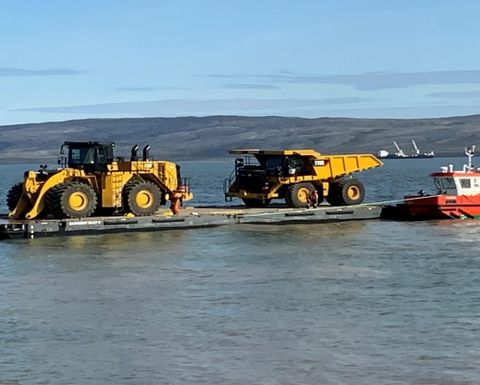 "Tremendous work has been completed during the first nine months of 2021 as we propel the project towards a production decision," president and CEO Bruce McLeod said yesterday.

"In parallel we continue to work towards project financing in order to make a production decision," McLeod said.

The company had raised almost C$40 million in March at $1.95 per share to help secure long lead time items in time for this year's sealift.

An updated feasibility study for Goose in February had put initial capex at $610 million for a 15-year operation, split almost equally between openpit and underground, producing an average annual 223,000 ounces of gold.

Sabina's shares (TSX: SBB) have since more than halved.

Zhaojin International elected to maintain its 9.9% stake in the company in conjunction with the March raising.