Ivanhoe Mines says it's secured US$300 million in streaming finance and teed up offtake plans for its Platreef palladium-rhodium-platinum-nickel-copper-gold project in South Africa, where it’s aiming for first production in 2024. 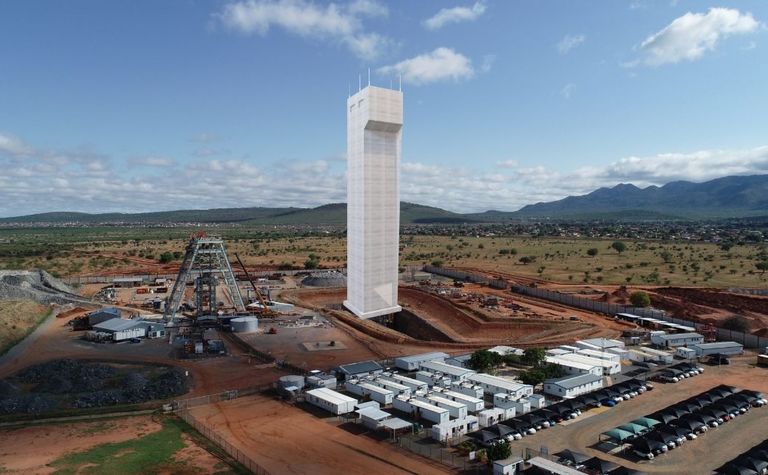 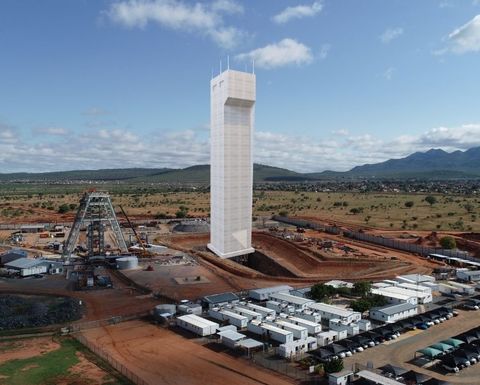 It said the proposed offtakes covered 100% of Phase 1 PGM concentrate production, which was expected to be more than 40,000 tonnes per year containing six payable metals, including palladium, rhodium, platinum, nickel, copper and gold.

"The stream financing agreements, which represent a small fraction of Platreef's incredible resource base, and accompanying offtake arrangements are critical milestones in the progression to commercial production for Ivanplats," Ivanhoe president Marna Cloete said.

The company's battery-electric mining fleet was due to arrive on site early in 2022.

Cloete saw the first-phase 700,000tpa operation as a starter operation, with expansions up to 12Mtpa "and beyond" to position Platreef among the world's largest and lowest-cost nickel and PGM mines.

Ivanhoe is using a similar phased approach to its new Kamoa-Kakula joint venture copper mine in the Democratic Republic of Congo.

The company said it could now focus on finalising a senior debt facility for up to $120 million, which was anticipated to be used once the stream facilities were fully drawn.

"Ivanplats remains flexible to raise additional debt or equity at a later date, and has pre-agreed with the Stream Purchasers the intercreditor arrangements for any future senior debt," it said.

Platreef is owned 64% by Ivanplats, 26% by broad-based black economic empowerment partners and 10% by a Japanese consortium.