Moody’s has given Phoenix-based Freeport-McMoRan (NYSE: FCX) Grasberg manoeuvring the thumbs up, saying last week’s deal that will see Freeport wind up with 49% ownership, and management, of the giant mine was “credit positive because it provides clarity and certainty” about the company’s future at the site. 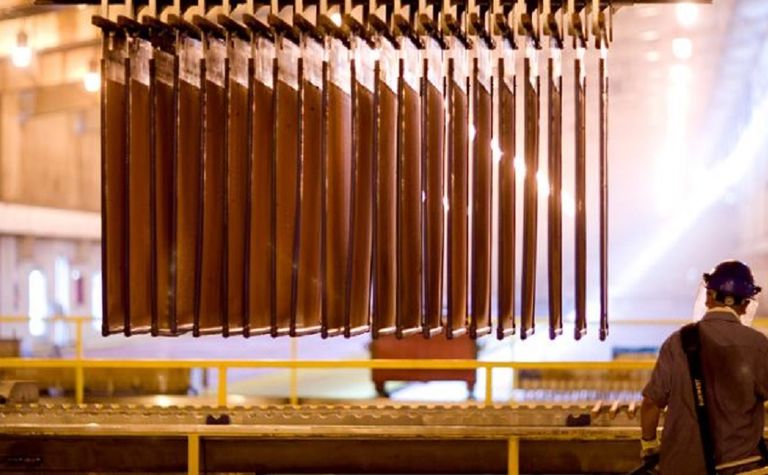 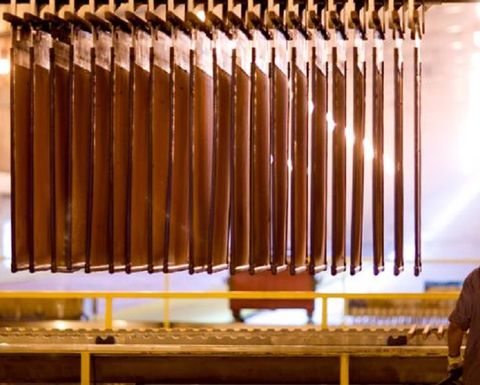 Rio Tinto's US$3.85 billion exit from one of the world's biggest copper-gold mines, leaving Indonesia state-owned PT Indonesia Asahan Aluminium (Inalum) with 51% ownership, allows Freeport and Inalum to meet new Indonesia foreign ownership rules while enabling the former to meet its stated aim of remaining in charge of operations.

Moody's notes Rio's exit transaction, due to close in the second half of this year, remains subject to the negotiation of "a number of material agreements", and resolution of environmental regulatory matters.

Freeport CEO Richard Adkerson has said the company retaining fiscal and legal stability for Freeport is vital, as is maintaining current environmental conditions.

"While this announcement is credit positive, key elements that will continue to be considered in [Freeport's  Ba2 stable] rating include requirements to build a smelter and funding for same, capital expenditures to continue to develop the underground mine, FCX's financial policy going forward and capital structure objectives, and growth objectives," the ratings agency said.

"Additionally, the terms of the final agreements, particularly with respect to the long-term mining rights will be considerations.

"The divestiture of its interest to roughly 49% does not limit upward rating potential for [Freeport]."

Moody's expects Freeport to continue to benefit from strong earnings and cash flow "at a level not dissimilar to what it would have received over the longer term absent any divestiture".

The life and times of Freeport's Richard Adkerson

Investment the biggest challenge in the battery supply chain

Africa could soon get to 15% of world lithium supply