Nevada and Western Australia have topped the list of preferred investment jurisdictions in the latest Fraser Institute annual survey of mining companies, the latter after a poor showing last year. 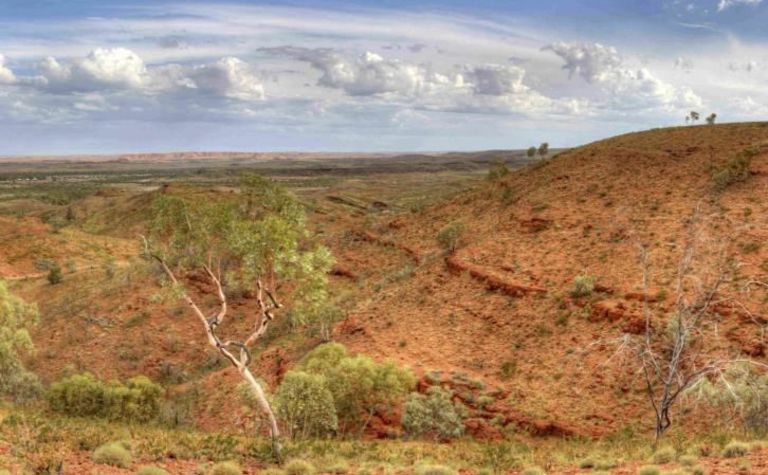 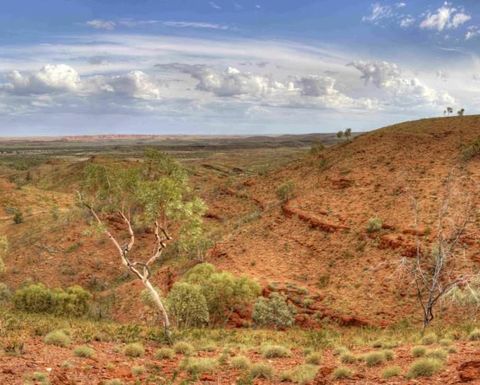 WA fell from third to fifth last year but rocketed back up into second position.

"This follows improved responses regarding political stability, royalties and environmental regulation, and it can reasonably be interpreted that taking the gold royalty change off the table has helped WA's ranking," Association of Mining and Exploration Companies CEO Warren Pearce said.

Nevada was deemed the most attractive jurisdiction in the world for mining investment, up from third, with Saskatchewan in third, down from second.

Quebec was fourth, up from sixth, while Alaska jumped from 10th to fifth.

The survey ranks jurisdictions based on their geologic attractiveness for minerals and metals and the extent that government policies encourage or deter exploration and investment.

Overall, investment attractiveness improved in most regions around the world.

Victoria was the only other Australian state to improve its score, jumping from 71st to 55th.

The Queensland Resources Council said it would meet with the state government next week in a bid to arrest the further decline in the state's attractiveness for resource investment.

"It means Queensland is becoming less attractive for mining companies when they decide to invest. The world is watching," QRC CEO Ian Macfarlane said.

Canada remains the overall most attractive region for mining investment in the world followed by Australia, the US, Europe, Oceania, Latin America, Africa, and lastly, Argentina.

"A sound regulatory regime coupled with competitive fiscal policies is key to making a jurisdiction attractive in the eyes of mining investors."

Pearce noted it was the smallest number of countries rated.

"The number fell to 83 from a high of 122 in 2014. This fall of 39 countries does distort the calculation and may artificially inflate some rankings," he said.

"A number of the rankings have moved around substantially, and this reflects a need for stability from government in the setting of policy and treatment of industry.

"AMEC is advocating for regulatory reform, and the funding of exploration incentive schemes and co-funded drilling programs to encourage greater mineral exploration and mining in Australia, which will generate significant economic returns for the economy." 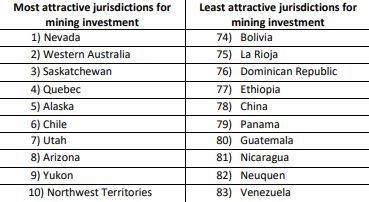 The 2018 Mining Journal World Risk Report (feat. MineHutte ratings), based on 432 responses and rating 96 jurisdictions, was released in October.

Its investment risk index rated Ontario and British Columbia as the equal top-ranking jurisdictions, followed by Saskatchewan, Northwest Territories and Nevada, which all received AAA ratings. 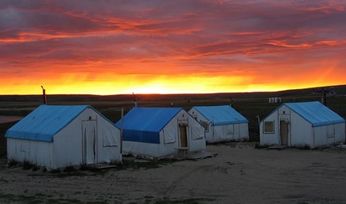 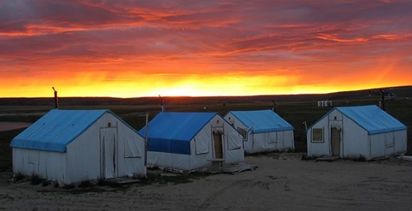 'The overall mood in terms of global risk has darkened'