Judging by reports from our team at the annual Diggers & Dealers conference in Kalgoorlie this week, beer wasn’t the only thing flowing in abundance. 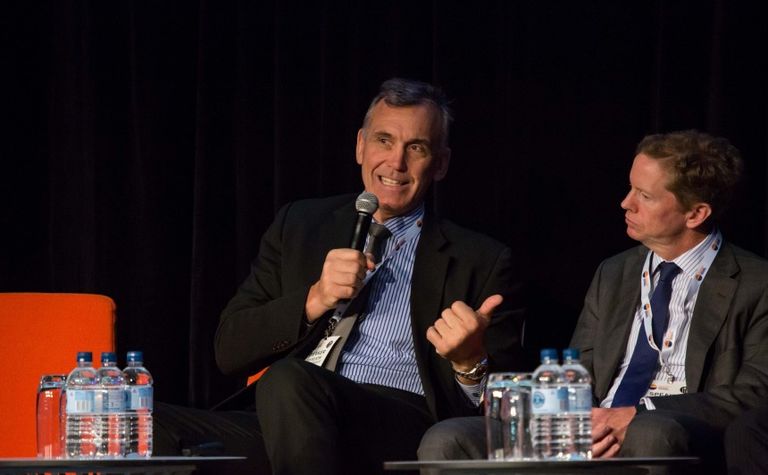 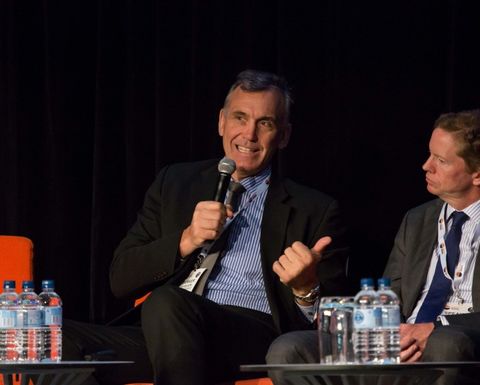 Also being poured down the throats of a near-record number of delegates was a persistent cascade of high-class presentations from which a number of themes have emerged.
One that grabbed my attention was the penchant for Australian miners to seek new opportunities in North America and then the response to this from John Welborn, managing director of Africa-focused Resolute Mining.
During the most recent boom, there was an abundance of companies looking to try their hands in Africa and any other frontier region for which they could raise money.
When prices fell and most of the money dried up, what was left only wanted to play in the safe neighbourhoods.

The greatest concentrations of safe neighbourhoods in the world are in the US and Canada - more than half the jurisdictions with an A rating or above in the Mining Journal World Risk Report (feat. MineHutte ratings) are US states or Canadian provinces/territories. Africa, in contrast, has 44% of jurisdictions rated a CCC or lower.
The point Welborn makes in his defence of Africa is that the maturity of those safer jurisdictions means the chances of success are slim compared to Africa, where modern exploration has been more scarcely applied.
It is the same line used by Africa-focused explorers in the past boom: "You can't manage the risk that most of the good stuff has already been found." And it remains true.
The problem for miners is they are horrendously uncomfortable with managing non-technical risk, which is the chief brand of risk presented in Africa.
Data emerging from the World Risk Report currently being prepared confirms this. Preliminary results show not only are the ‘soft' risks such as building and maintaining community relationships likely to cause the greatest problems if not executed correctly, they are also the risks we, as an industry, find most difficult to manage.
And, so, we prefer North America where the risks presented are more technically/geologically based even if the chances of technical/geological success are dwarfed compared to Africa.
That means for professionals with the skills to manage soft risks such as Welborn, the world - or at least the immature world from a geological perspective - is their oyster.

Dodging the Death by Dilution bullet

US government mandate to support nickel and zinc production

Investment the biggest challenge in the battery supply chain

Africa could soon get to 15% of world lithium supply