The magic word in financial circles at the moment is blockchain and one of mining’s grand dames wants to try it out. 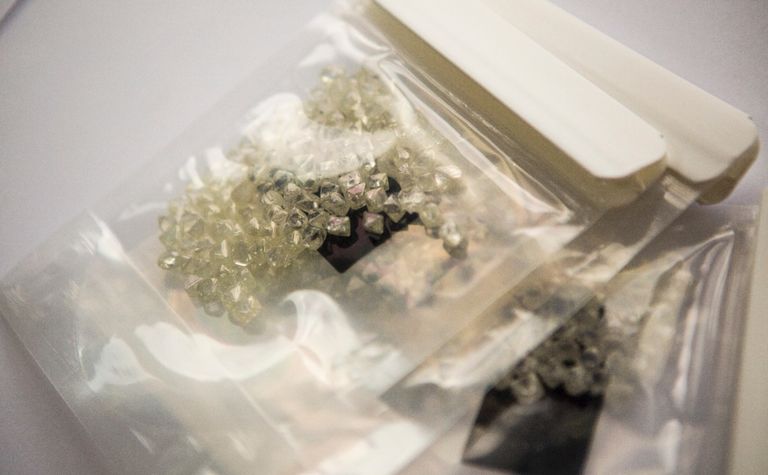 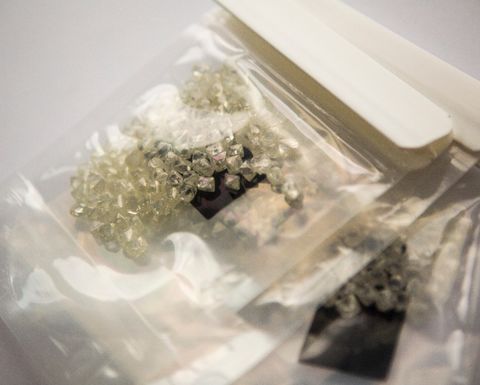 Blockchain has gone from just being the infrastructure supporting Bitcoin to a buzzword for institutions keen to emphasise transparency or security.

In the cryptocurrency world, blockchain technology eliminates the need for a central clearing house like a bank but maintains accountability through trackable transaction paths between anonymised buyers and sellers.

Now Anglo American (LN:AAL) subsidiary De Beers, which has only recently had to deal with competition in its sector, says it will bring in similar technology so consumers know where their diamonds come from.

This is more of a move to improve supply chain reporting quality than a radical transparency initiative, but De Beers CEO Bruce Cleaver said it would be inspired by blockchain.

"I am excited to share with you that we are investing in a new platform that will provide a single, immutable record that traces a diamond's individual journey through the value chain," he said.

"This diamond traceability platform is underpinned by blockchain technology, which allows for a highly secure digital register that creates a tamper-proof and permanent record of interactions - in this instance, a diamond's path through the value chain."

Cleaver also pitches the idea as a step up on the policies brought in after outrage over the blood diamond trade made people concerned about a diamond's provenance.

Former diamond monopoly-holder De Beers still holds its carats close to its chest in terms of diamond inventory and sales, with only the dollar result released after each ‘cycle'.

Observers spotted an inventory dump in the March quarter of 2017 when De Beers reported production of 7.4 million carats and sales of around double that.

In his blog post, Cleaver seemed to suggest this kind of reporting would be eventually consigned to the past, with each diamond to be logged publicly.

"We can only build trust in one diamond if we build trust in all diamonds, and any traceability solution will only be effective if it is accessible for all," he said.

De Beers still controls a third of the diamond market, and it's unlikely a competitor like Alrosa (RU:ALRS) would follow suit.

De Beers seems to recognise this, as after the transparency talk, Cleaver makes clear "commercially-sensitive information" would be hidden still.

Cleaver did not give a timeline for the blockchain project, but did underline the difficulty of trying out new technology.

Even finance firms are struggling to change their culturees, so how will miners go?