Samarco Mineração and its joint venture owners BHP (ASX:BHP) and Vale (BVMF:VALE3) have gained another extension on reaching agreement with prosecutors over multi-billion claims for the fatal Fundão dam failure in November 2015. 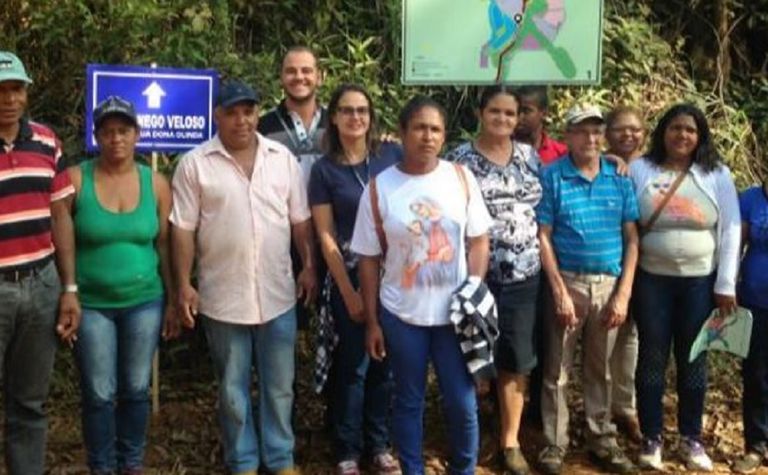 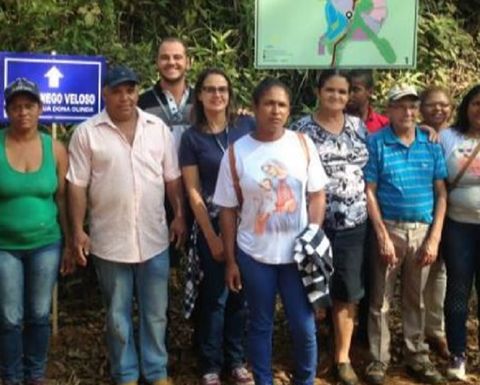 The pair had entered a preliminary agreement in January 2017 to determine a timeline to negotiate a final settlement of the BRL155 billion (US$45.5 billion) and BRL20 billion (US$6 billion) in public civil claims relating to the dam failure.

The agreement was amended in November and the parties were granted an extra 150 days, to April 20, to continue negotiations.

Until then, the interim security arrangements and current suspension of legal proceedings remain in place.

The iron ore operations have been suspended since the tailings dam failure, which killed 19 people and caused widespread environmental damage.

In December, BHP and Vale committed more than $40 million each in short-term facilities to their jointly-owned Samarco Mineração for ongoing repair works and restart planning.

The pair also both committed to contribute about $130 million towards compensation and remediation programmes by June 30.

In an update last month, BHP said settlements had been reached with 96 of the 146 family members who lost relatives.

Community resettlements had seen delays but were progressing.

In terms of compensation for water interruption, BHP said about 58% of the cases out of an estimated 450,000 impacted people had been settled.

About 19% of the 21,092 properties or families registered in the first two of three general damages compensation campaigns had settled.

The company said all structures in the Germano site had remained stable despite heavy rainfall in the 2018 wet season.