"Katanga will not be making any further statements [at this time]"

The Ontario Securities Commission will today consider approving a settlement over allegations against Glencore’s Katanga Mining (TSX: KAT) activities in the Democratic Republic of Congo. 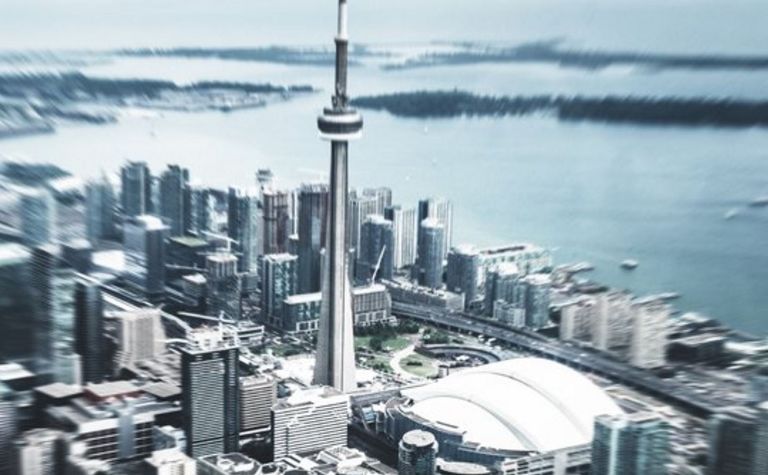 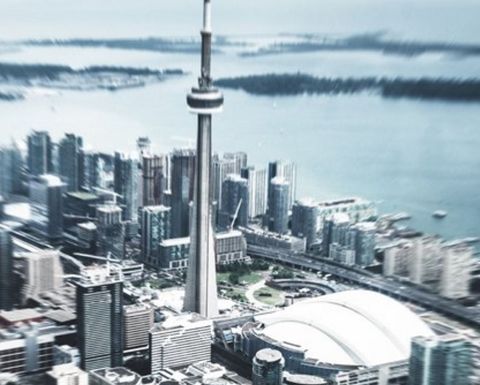 The OSC will hold a hearing in Toronto on Tuesday

Katanga, 86% owned by Glencore, said the parties were required to keep the terms of the settlement agreement confidential until the hearing.

The Wall Street Journal had reported over the weekend that Katanga and some of its current and former directors and executives had agreed to pay more than US$22 million to settle the allegations.

"Katanga will not be making any further statements on this matter until after the conclusion of the settlement hearing," the miner said.

The OSC released the statement of allegations, dated December 14, hours ago.

It said the hearing would consider whether it was in the public interest to approve a settlement agreement entered into by staff and the respondents.

It alleges Katanga misstated its financial position and results of its operations, failed to maintain adequate disclosure controls and procedures and internal controls over financial reporting and to disclose material weaknesses in this reporting.

It said the company had overstated copper cathode production by 8,000 tonnes in 2014 and had failed to disclose the risks posed by its reliance on associates of Dan Gertler, who became subject to US sanctions last year.

"During the Material Time, Katanga made royalty and pas de porte payments to [Gertler associate] AHIL totalling over US$146 million," the OSC said.

It referred to Katanga's internal review of accounting practices in 2017, which resulted in restatement of some of its filings and the resignations of some of the people named in the OSC allegations.

Moody's credit agency said the OSC case had no bearing on Glencore's credit rating and the expected settlement was equivalent to around one day of free cash flow generation from the Glencore group, Reuters reported.

Katanga shares, which started the year above C$2, fell a further 9.5% on Monday to close at 57c to capitalise it around $1.01 billion.