The minority shareholder in the operating company of Cradle Arc's (AIM:CRA) copper mine in Botswana beat it to the punch in court this week. 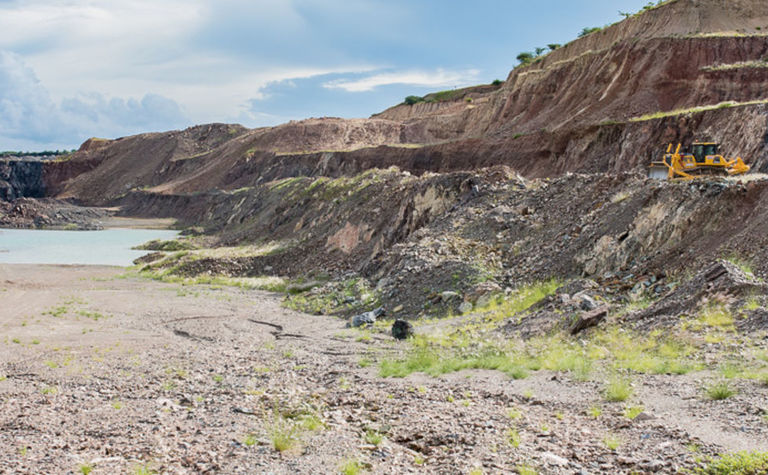 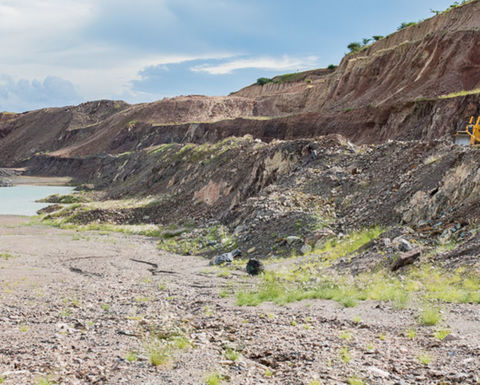 Cradle Arc suspended Mowana at the start of December

Cradle Arc had planned to put Leboam Holdings, its 60%-owned operater of the suspended Mowana copper mine, into 'provisional liquidation'.

The court in Botswana agreed to hear Cradle Arc's application on Wednesday, but Leboam's 40% shareholder Bermuda-registered ZCI Limited got a hearing on Tuesday.

ZCI applied to put Loboam under a judicial management order, which is similar to administration, and the court granted it.

Cradle Arc said it would work with the court-appointed administrator, whose job is to make sure nothing illegal or overly incompetent led to the mine running out of cash.

John Hinchcliffe, the provisional judicial manager, will report to a creditor meeting by February 18.

Cradle Arc has to show the court by February 21 it has a plan to keep the mine running.

"Following from the impasse between Fujax and the secured lenders to the project, where the working capital facility agreed was not completed and which has directly led to this situation, we have commenced discussions with various existing and potential funders in order to attempt to secure a suitable financing solution for the project going forward," CEO Kevin van Wouw said.

Creditors include mine contractors, who pulled their equipment from the site.

Former copper miner says it won't look for another Nomad, ending its time as a listed company