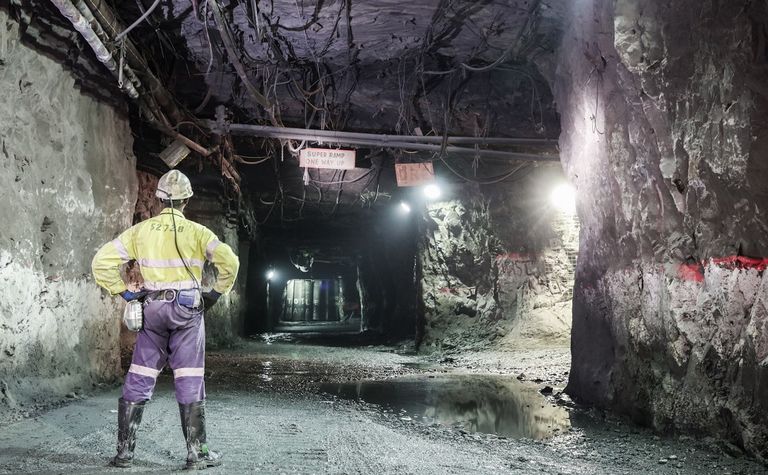 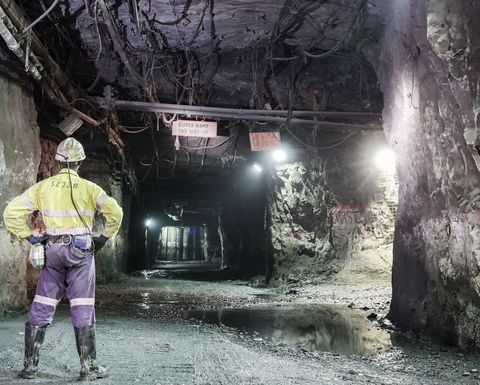 The miner's 64%-owner Barrick Gold (TSX:ABX) announced on Wednesday it had confirmed the plan first announced in October 2017, where Tanzania gets a US$300 million payment, 16% free carry and a 50% share of economic benefits (which includes the free carry).

The $300 million offer came as a shock for Acacia and the old Barrick management, after chairman John Thornton met with Tanzanian president John Magufuli and made the deal.

Tanzania had previously asked for $190 billion in unpaid taxes and penalties, based on the farcical theory Acacia had been exporting hundreds of thousands of ounces of gold more than it had declared.

In March 2017, the government seized 277 concentrate containers and claimed they held 546,746 ounces of gold in concentrate when Acacia had only declared 38,800oz.

"Significant amounts of real value have been destroyed by this dispute and, in Barrick`s view, this proposal will allow the business to focus on rebuilding its mining operations in partnership with their respective stakeholders, and most importantly long-suffering investors, including Barrick," he said.

Barrick says it is not in control of Acacia and so the proposal will now go to the miner's board for approval.

There have been reports Bristow is interested in bringing Acacia back into Barrick.

Acacia has been operating with an interim CEO since late 2017, and interim chairman since August 2018.

It stopped mining at Bulyanhulu and Buzwagi after the export ban, just processing tailings and stockpiles, respectively.

Acacia's market capitalisation is half what it was before the concentrate ban came in.

Jefferies analyst Alan Spence said an Acacia shareholder vote could take place in the September quarter, after being signed off by the board and the UK listing authority.

"Assuming a successful shareholder vote and the lifting of the concentrate export ban, Acacia could fairly quickly monetise the $240 million worth of concentrate stockpiles," he said.

"The next week is crucial"