The Federation of Aluminium Consumers in Europe (FACE) has launched a campaign to get European authorities to lift aluminium import tariffs. 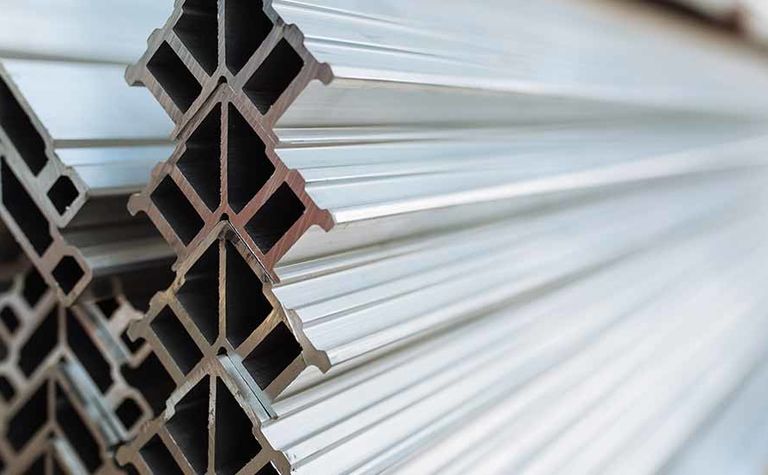 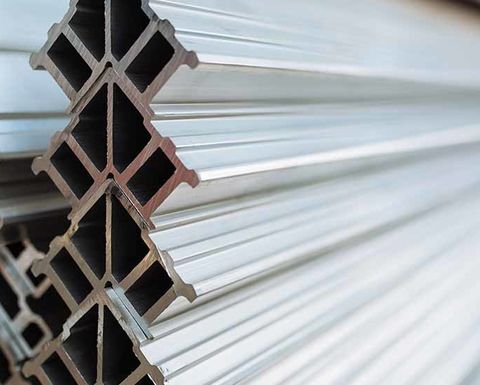 FACE has launched a campaign to get European authorities to lift aluminium import tariffs (image: iStock.com/happylemon)

FACE has called on the European Commission and the Council of the European Union to suspend the import tariffs on primary, but mostly unwrought aluminium, the industry's raw material.

"It is an immediate policy tool available to end the abnormal overpricing of aluminium in Europe and to support the competitiveness and the survival of the industry," it said.

The EU fulfils more than 74% of its unwrought aluminium demand through imports, though the import tariffs range between 3% and 6%.

According to a study by LUISS University in Rome, commissioned by FACE, maintaining the tariffs on unwrought aluminium resulted in extra costs of up to €18 billion to the EU's downstream aluminium sector between 2000 and 2017.

"The downstream sector accounts for 92% of the jobs and 70% of the turnover of the EU aluminium industry. The import tariff is devastating for a low-margin industry where unwrought aluminium accounts for over 50% of manufacturing costs," FACE said.

It added thousands of SMEs in the sector were already suffering from "fierce, and too often unfair competition", especially from China.

The LUISS study also showed the 6% import tariffs, while meant to protect EU producers, had not prevented the structural decline of the smelting base through closures and disinvestments by big producing groups.

It found Europe had lost 30% of its primary aluminium production capacity since 2008, now reduced to 2 million tonnes per annum, while large producers had not kept jobs or invested in R&D centres.

In the same period, EU aluminium product demand grew about 3% annually to more than 12Mtpa, though output had fallen to pre-2008 levels, with the import tariffs preventing the downstream from growing commensurately.

"Through a non-transparent market mechanism, the equivalent of the value of the highest level of the tariffs structure, or 6%, is included in the market premium for all the unwrought aluminium sold in the EU, irrespective of origin," he said.

"That difference is cashed by producers. This phenomenon is denounced by FACE as a de facto hidden subsidy mechanism," he said.

FACE secretary-general Mario Conserva said this caused EU aluminium consumers to pay more than they should for raw material, while also unwillingly subsidising EU and extra-EU producers who benefited from artificially higher prices.

"This situation is unfair, destructive and cannot continue unchecked," she said.

The US detente comes hours before Canada was to unveil countermeasures