The Canadian proponent of a C$6.6 billion (US$5 billion) natural gas pipeline at the heart of nationwide protests in support of Indigenous rights has agreed to once more suspend work in order to facilitate emergency dialogue between federal, provincial and Indigenous stakeholders. 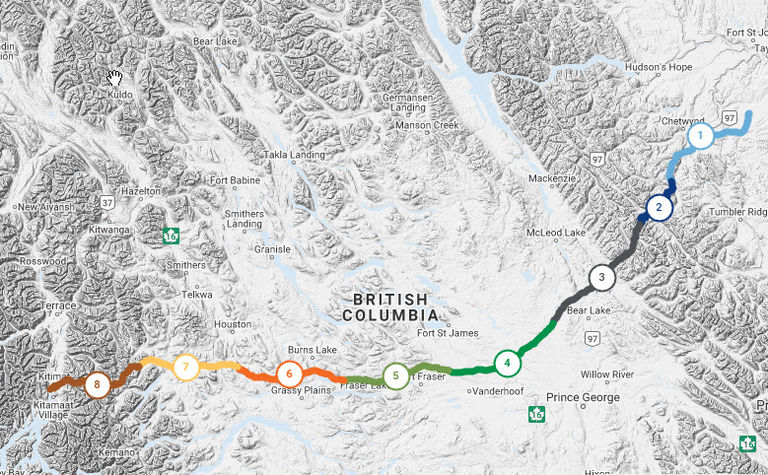 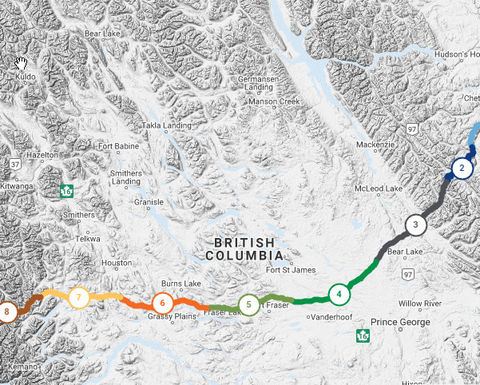 Coastal GasLink has agreed to a two-day pause of construction activities in the Morice River area, in doing its part to meet Wet'suwet'en hereditary chief pre-conditions for engaging with federal government over the ongoing land rights dispute.

Hereditary chiefs' demands include the Canadian Royal Mounted Police removing a check point on their territory, end police patrols on the access road and for GasLink construction work to stop before they'd be willing to engage. The pause is expected to begin as soon as talks start.

The project will transport natural gas from northeast British Columbia to the west coast and currently employs about 1,300 people, of whom about 30% are Indigenous.

Protests sprung up across Canada following police enforcement on the territory of a Supreme Court of British Columbia injunction granted on December 31.

Wildcat protests in solidarity with the Indigenous group have been illegally blocking railway lines, locking Canada's economy in a stranglehold.

Coastal GasLink had previously paused work for five of the past seven weeks in Wet'suwet'en territory to provide time for engagement and dialogue in the hopes of finding a path towards peaceful resolution to the issues.

Despite the project having received official sanction from the elected Indigenous leaders, a subset of Wet'suwet'en hereditary leaders have stepped forward to assert title over an Indigenous territory spanning about 22,000 sq.km that the pipeline must cross on its way to Pacific tidewater. Complicating the situation are the facts the territory has never been ceded and is not subject to a treaty with the crown.

Gaslink said access to the Morice River area was critical for it to keep construction on schedule.

Kevin O'Callaghan, Fasken Martineau's leader of Indigenous Law, told Mining Journal the topic of reconciliation had been flaring up over the past five years, but had become more urgent in the most recent two years. "The concept of ‘free, prior and informed consent' is enshrined in United Nations Declaration on the Rights of Indigenous Peoples (UNDRIP), which was adopted by British Columbia late last year," he said.

"That distinction is not very well understood by the public and Indigenous people on the ground. Partly to blame is the wording in the UNDRIP legislation. Because it uses those words, it usually translates for lay people one can't do anything without consent, because that's the natural meaning of those words.

"But within the context of the declaration, there's a distinction made for instance when there is a relocation of a community involved, or when hazardous waste needs to be stored within a community, then declaration is very clear that consent is required.

"However, when activities like the development of a mine is being considered in a territory, the obligation falls on the government to consult, with the goal of obtaining consent, but consent is not required. The nature of it is that it must be done in good faith to move ahead, but there is no obligation to achieve it. That gets completely lost in the public discourse," O'Callaghan said.

"What that means is there is an expectation from Indigenous people when they hear government officials talking about moving towards consent, they think what's being said is that projects won't go ahead without their consent. And that expectation is playing out throughout the country right now," he said.

The expectation is that without consent, government cannot move ahead with a project and projects are therefore not legitimate, but that is not what the international and Canadian laws say.

Indeed, Canadian courts had reinforced this distinction in many decisions over the years. At the end of the day, reconciliation is about balancing the rights of the many with the rights of the few. Within that there is no absolute on either side, and there is a give or take.

"It's a two-way street and this discussion is not finding its way into the public discourse."