Chile’s proposals to increase its tax-take from the country’s mining sector may impact investment in the sector and hit companies' cash flow from 2024, mining analysts said. 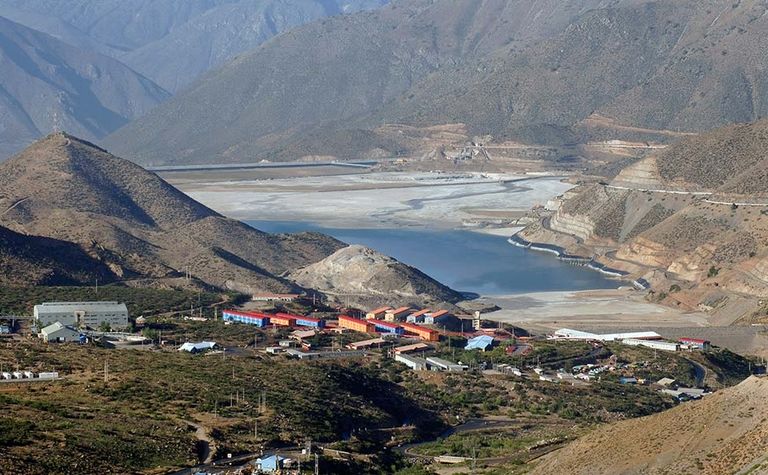 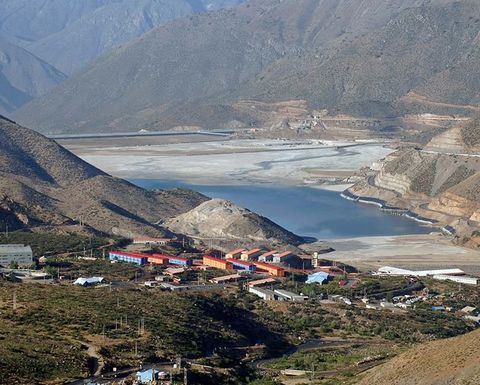 The proposals from Chile's Treasury Department include a revenue-based royalty of 1%-2% and a profit-based royalty of 2%-32% dependent on the copper price, based on a price range of $2.00/lb to $5.00/lb.

"A relatively elevated tax take of around 45% is likely to dis-incentivize a notable level of future mining investment in the country, particularly for new large scale greenfield projects which are very capital intensive," said Orest Wowkodaw, mining analyst at Scotia Capital.

The proposals as they stood would in effect reduce company free cash flows and ensure that gains in the copper price went mainly to the state.

"The proposal will see return on capital flatten around $4.50/lb, indicating most economic upside from higher price environments would accrue to the state," RBC Capital Markets said.

"Although base tax rates are livable at current copper prices, the shape of the return curves effectively caps upside exposure to copper prices, one of the key, and negative, features of the initial lower house proposal," it said.

An analysis of Antofagasta's Los Pelambres 2024 performance showed the total effective tax rate would rise from 37% to 43% and free cash flow would fall by 11% to US$496 million from US$558 million based on a copper price of $3.75/lb.

BHP in March this year said it was prepared to invest over US$10 billion in Chile but only with stable fiscal conditions and legal stability.

The tax proposals from Chile's Treasury Department include a revenue-based royalty of 1%-2%.

The proposals from Treasury, unveiled on July 1, will be applied to mines that produce over 50,000 tonnes a year.

The revenue-based royalty range increases to 1%-4% for mines that produce over 200,000 tonnes a year of copper.

The new royalty scheme is scheduled to go into effect in 2024 though final terms could change as the proposals require approval from the country's Senate.

The majority of existing fiscal stability agreements granted to Chilean mines, including Candelaria, are slated to expire at the end of 2023.

Chile's mining ministry in a statement said the additional tax would help the government to fund social provisions.

Chile's mining chamber has also warned that the tax proposals could dent investment if they became law.

Analysts at CRU in March this year estimated that around 660,000 tonnes of copper production could be under threat as a result of a new royalty being debated in Congress.

In a sign of other potential changes ahead for miners, the country's constitutional assembly handed over the final text of a proposed new constitution to President Gabriel Boric on July 4, finalizing a year-long process to replace the country's current arrangement that dates back to the Augusto Pinochet dictatorship that ended in 1990.

The ceremony kicked off a two-month campaign to sway voters to approve or reject the proposed text during a mandatory plebiscite on September 4, Reuters reported.

The proposed changes would strengthen workers' rights, toughen environmental rules including the protection of glaciers, overhaul water ownership and give indigenous groups a greater say in investment projects.

Joaquín Villarino, president of Chile's mining council, said that "spaces of uncertainty are opening up" for the sector given potential constitutional changes. "Due to the way the articles can be interpreted," Villarino said, the constitution "might be more complicated than before", making mining "more difficult, with higher production costs" as extra levels of bureaucracy were created, the Financial Times reported Villarino as saying.
New environmental rules could also be legally challenged.
Leading international miners in Chile include BHP, Antofagasta, Anglo American, Glencore, Rio Tinto, Freeport-McMoRan, Lundin Mining, Teck Resources and Capstone Copper. Chile is the world's leading copper producer.