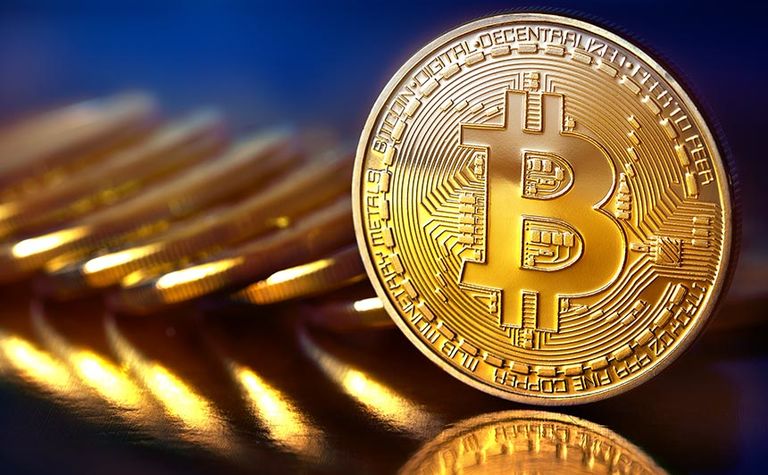 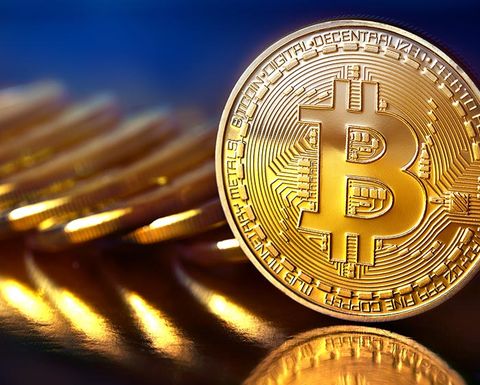 Cryptocurrencies are attracting investor attention but unlikely to replace gold

His reassurance follows recent comments by Incrementum AG fund manager Ronald-Peter Stöferle that cryptocurrencies and initial coin offerings were "stealing the show at the moment" from junior miners.

Holmes, a regular commentator in Mining Journal's Americas Mining Agenda, acknowledged in a recent Investor Alert that bitcoin was energising some investors in ways that gold might have a hard time doing, with proof "all over the internet" such as TED Talks on cryptocurrencies.

But he didn't think "for a second" that cryptocurrencies would replace gold, firstly because gold had many uses beyond currency including in jewellery, dentistry and electronics.

Secondly, he said gold didn't require electricity to trade, making it useful in situations such as hurricane-ravished Puerto Rico were 95% of people were reportedly still without power earlier this month.

Finally, he said gold remained one of the most liquid assets, traded in well-established exchanges all around the globe with about US$18 billion worth of physical gold traded daily in London alone.

"The cryptocurrency market, although expanding rapidly, is not quite there yet," he said.

Red-ink year for US Global Investors