Value for investors as gold mines run out

Regular Mining Journal commentator and US Global Investors head Frank Holmes says there are opportunities for investors as the world is running out of gold mines. 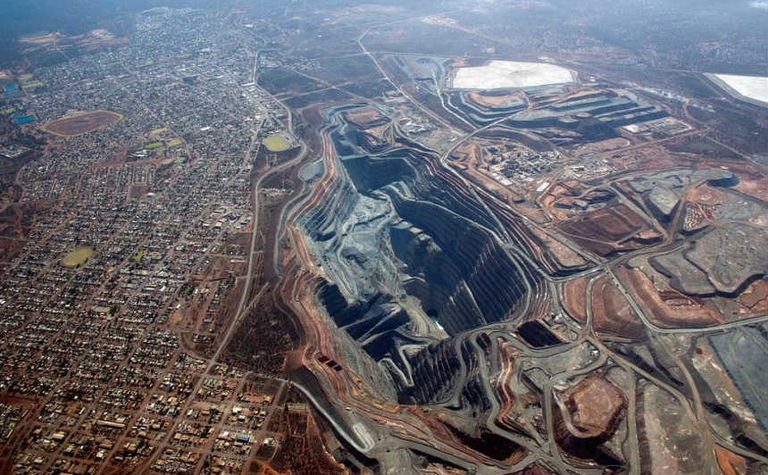 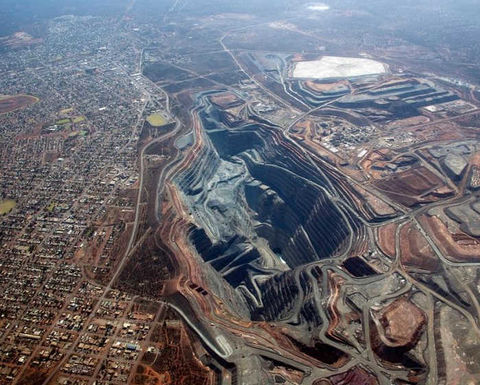 He referred to recent comments by Franco-Nevada (CN:FNV) chairman Pierre Lassonde, who said there could be upward pressure on the gold price as fewer large deposits were being discovered and major operations including Kalgoorlie's Super Pit were nearing the end of their lifecycles.

Holmes also referred to the report this month by MinEx Consulting that forecast a significant decline in the Australian gold industry over the next four decades. The report said to maintain current production levels, either exploration spend or discovery performance would have to double.

In his latest newsletter, Holmes said the rising cost of exploration - as explorers had to "dig deeper and venture farther into more extreme environments" - meant senior producers might decide to acquire smaller companies with proven, profitable projects.

"This could create a lot of value for investors, so I would keep my eyes on juniors that look like targets for takeover," he said.