RBC wait and see on TMAC 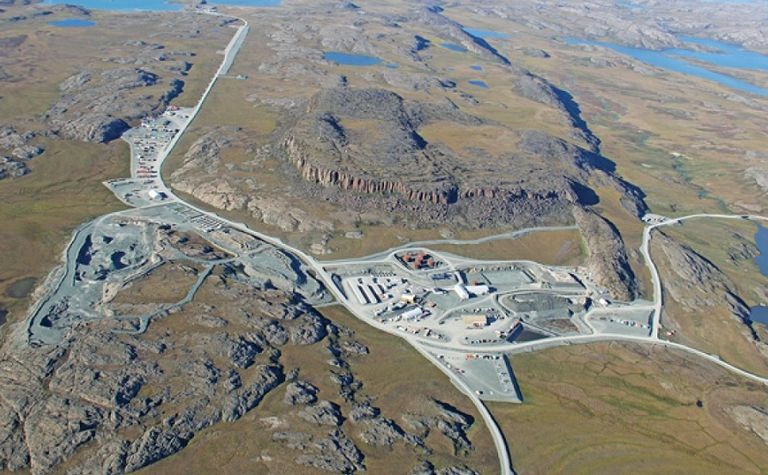 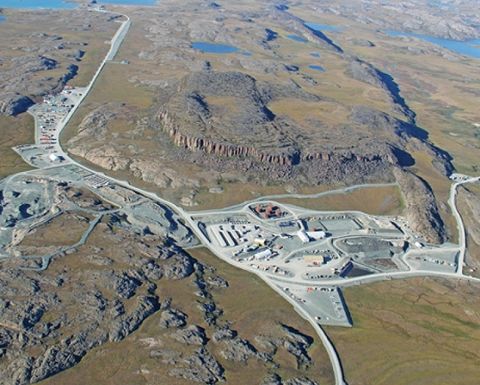 "While the company's potential long-term fundamentals would justify a premium valuation, we expect TMAC to trade in line with or at a discount to peers until progress on the ramp-up of Hope Bay is demonstrated," RBC said in a note this week.

But "implied dilution" from the equity raise, and TMAC's "more conservative" near-term operational outlook could weigh down the stock for the next two-to-three quarters. TMAC last traded at C$7.69 and was worth $670.2 million at the start of this week.

"TMAC has struggled to deliver design throughput and recoveries in the processing plant since starting production earlier this year," Mihaljevic said.

"Management appears confident that recent optimizations should allow throughput to near design levels, noting strong performance in early September prior to an extended shutdown later in the month. The company also expects to deliver improved recoveries later in Q4 after changing the distributor for the cyclones, adding a de-watering cone, and replacing the resin at the back end of the plant.

"While we expect these changes to benefit recoveries, we believe incremental progress could take two-to-three quarters as individual issues are addressed and new bottlenecks are encountered.

"The equity raise allows the company to more comfortably address the ramp-up issues and expand ongoing exploration activity on the large land package at Hope Bay."

Mihaljevic said the market was "unlikely to pay up" for long-term potential at this time.

"Assuming the ramp-up issues are successfully addressed, Hope Bay has potential to be a cornerstone asset for TMAC, and we forecast average annual gold production [2018 and beyond] of about 160,000oz at mine-site sustaining cash costs of $850/oz over plus-20 years.

"Additionally, we believe Hope Bay offers significant exploration potential, as the company has delivered encouraging results from the Doris mine and Boston project at Hope Bay."