One of UK’s biggest banks says the pullback in China’s latest copper trade data should not be cause for alarm, at the same time strike action in Peru is creating confusion for the market. 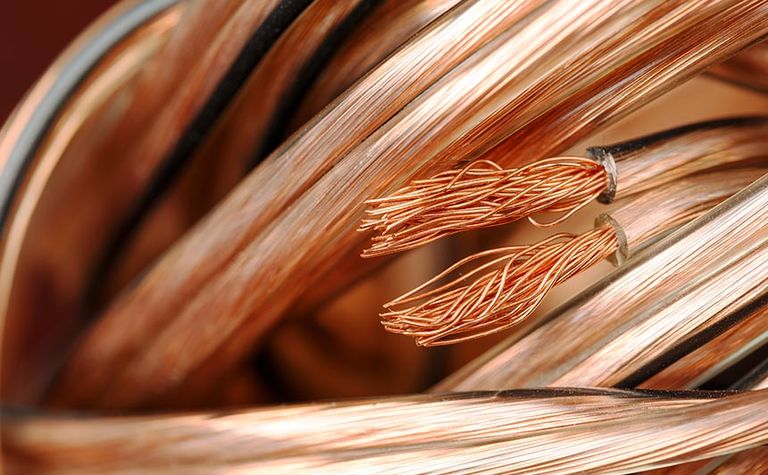 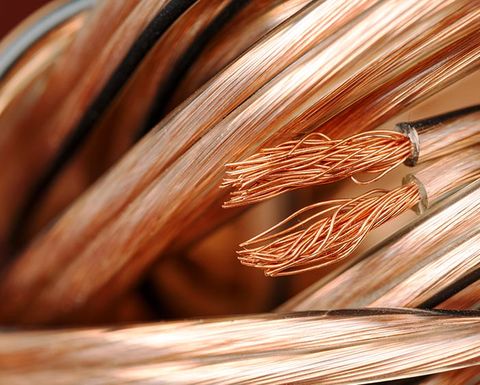 China's net imports of copper fell 30% month on month as a result of seasonality but rose 10.3% year on year, Barclays analyst Dane Davis said in a note this week.

"Although the 30% m/m decline in net imports, to 184kt in October from 264kt in September, seems alarming on first glance, the retreat is attributable to a typical seasonal slowdown around the National Holiday in China," Davis said.

"We attribute that to the rise of domestic smelting capacity (and, thus, more concentrate imports) instead of a drop in overall copper consumption."

Overall imports were up 4% y/y for October which Davis acknowledged was not an impressive result, but better than the monthly data suggested.

Meanwhile, the copper price breached US$7,000 a tonne for the first time in a month earlier this week on strike action at copper mines in South America.

The Peru strike situation has been described as confusing with Southern Copper (US:SCCO) and the unions involved providing mixed messages about the impact of the ongoing action, Bloomberg reported today.

And in Chile, Escondida's main union, Sindicato No 1, told its members yesterday there had been "developing" discussions with the company following last week's 24-hour strike and meetings would be held later this week to decide "corresponding steps and actions".

In a translated statement, the union said it had filed a complaint of anti-union practice against the company for "letters of admonition" to the workers who went on strike.

Copper demand increasing but lack of projects in pipeline