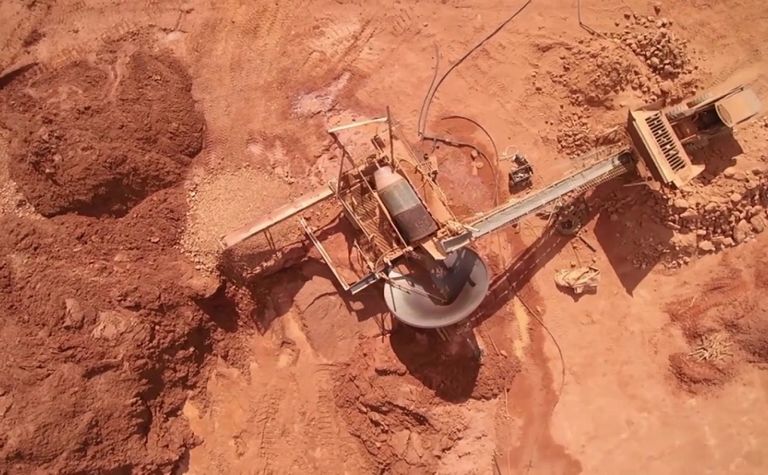 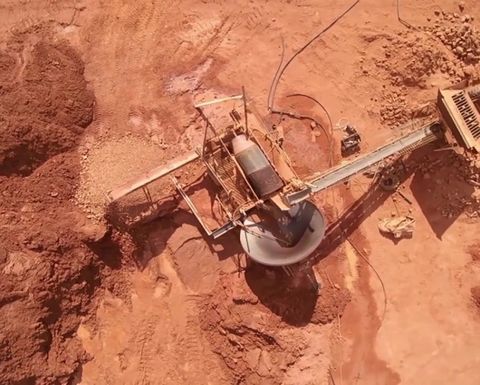 "It is good to see such interest in gold exploration locally but real caution is needed," Close said.

"It is very early days and despite the publicity, there is a great difference between an exploration play and a successful mining venture. Exploration is a risky and expensive business."

The theory touted by Canada's Novo Resources is that the Pilbara could be a rival to South Africa's famous Witwatersrand Basin.

But Close said the model was not new.

"Mark Creasy, one of Australia's pre-eminent mineral explorers, spent the late 1970s and first half of the 1980s in the Pilbara specifically searching for Witwatersrand-style gold deposits," she said.

"Although he was technically successful at that time and found conglomerates which carried high gold values, the overall grades were too low to support economic development."

The Witwatersrand Basin has produced more than half of all the gold ever produced.

"Despite the parallels, the latest search in the Pilbara should be kept in perspective," Close said.

"In addition to the usual uncertainties of exploration, these types of occurrences involve one of the classic challenges of sampling, the problem of the ‘nugget effect'."

It is much harder to quantify a resource when a deposit is nuggety.

"Dealing with the ‘nugget effect' is an expensive and time consuming business," Close said.

"Such exploration involves collecting and processing a large number of large samples in order to obtain reliable results."

Novo is finding out how challenging it can be, with an update released on Friday disappointing the market and having a snowball effect on other explorers yesterday.

The drilling contractor, Foraco International, tried several different things to effectively drill for bulk samples, but was unable to succeed.

"Bulk sampling at surface will be the most critical means of determining the grade, processing characteristics and viability of this deposit."

Meanwhile, Surbiton reported that Australian gold production for the September quarter fell by 1.4% to 74.1 tonnes.