Copper market expected to balance out in 2018

Copper fundamentals are expected to even out in 2018 before transitioning to a supply deficit in the next decade, Thomson Reuters GFMS says. 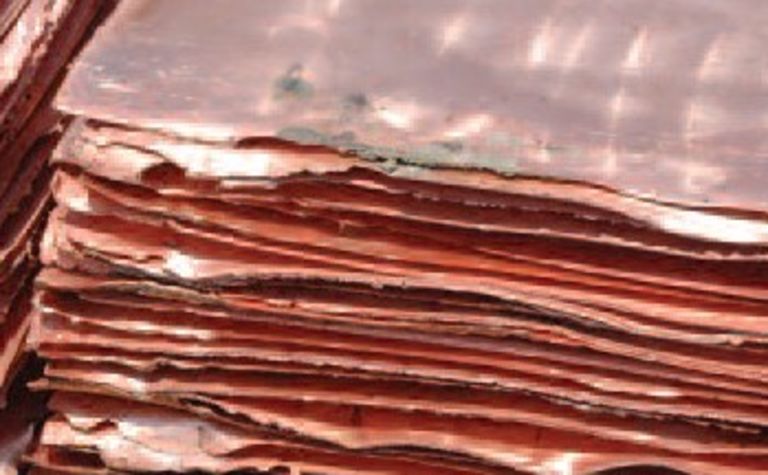 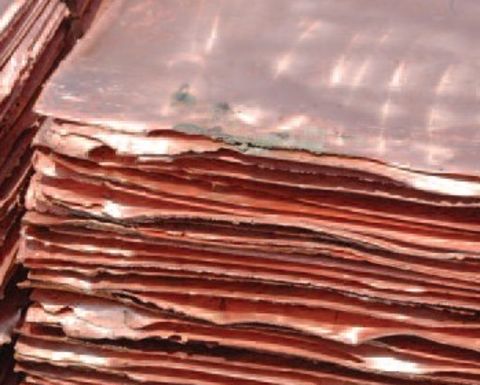 This is the view of the group's analysts in their 2018 global base metals outlook.

They said the copper surplus could widen modestly this year despite major supply disruptions hitting in early-2017 and widespread talk of deficits. This is before contracting as the end of the decade approaches.

"Despite the surplus, in terms of sentiment the tide appears to have turned, although we are mindful that conditions may well be volatile at times," they said.

GFMS said a resurgence in bullishness resulted in copper making further gains in the December 2017 quarter, with LME three-month contracts reaching a near four-year high of US$7,313 per tonne in late December and the quarterly average rising by 7% and 30% on a sequential and year-on-year basis, respectively, during the period.

It added that, on an annual basis, copper averaged $6,200/t in 2017, up 27% year-on-year, with influence from a weaker US dollar, robust Chinese economic data and an expected property market slowdown pushed out to later in 2018.

The analysts said copper prices were likely to be supported by supply constraints, such as Chinese scrap import restrictions, potential labour disputes at large mines and a looming shortage further ahead.

Despite the surplus, in terms of sentiment the tide appears to have turned

GFMS analysts said provisional estimates indicated global copper mine output could have dipped slightly in 2017, but output was forecast to be stronger in 2018.

However, it pointed out that the market was likely to be nervous about the large number of labour contracts expiring this year, including at Chile's Escondida mine where there was a 44-day strike last year.

"Indications of a repeat, though not our assumption, may cause prices to spike higher than we would otherwise anticipate," they said.

Steadily growing consumption is also a bullish factor for prices, with the added risk of more demand on the faster-than-expected adoption of electric vehicles.

In China, demand was likely to be driven by power demand and greater investment in electricity infrastructure. This could be offset by the country's property market slowing down after growth fell to 7.7% in 2017, from 22.5% the previous year. A dip in railway construction could also dent demand.

Expectations elsewhere were high, especially in the US and India.

Overall, GFMS expected the supply surplus to widen in 2018 and 2019, although not enough to "dampen spirits," especially with a deficit looming at the turn of the decade.